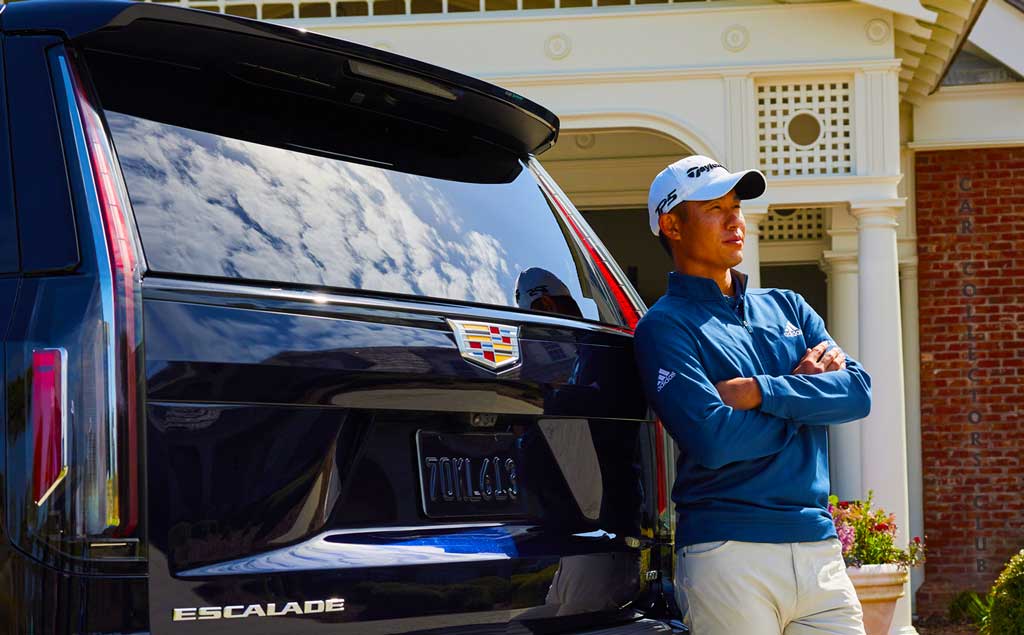 Collin Morikawa has won four PGA Golf Tours, including one major golf championship, and has spent three weeks as a top-ranked golfer in the World Amateur Golf Ranking. This is a record only surpassed by Tiger Woods’ who had a 25 consecutive winning streak. Only 24 years old, Collin is one golfer to keep an eye on in the year to come.

As a professional golfer, and with a winning career, there come lots of sponsors. Already, sponsors such as TaylorMade, Adidas, Omega, Therabody, U.S. Bank, and Grant Thornton sponsor Collin. Further, as of this year, Cadillac has jumped on board. And with Cadillac, Luxury vehicles are soon to follow. Already, Collin is known to have added a new Cadillac Escalade to his car collection.

Further, with winning over $1.8 million dollars last year and having a handful of new major sponsors, Collin is sure to build a car collection worthy of the stars. 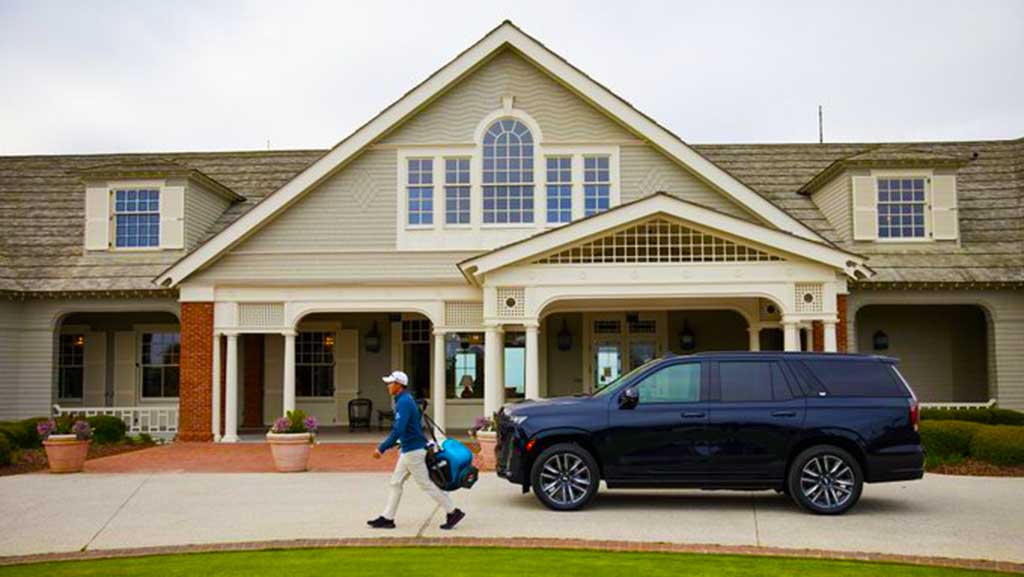 We could not confirm that Collin Morikawa has a big car collection. Being a newbie to the golf tour, just 4 years now, we are predicting Collin is off to a fantastic car collection start.

With his new sponsor Cadillac, Collin has already added a brand new Cadillac Escalade to his car collection. It is only a matter of time before Colling joins the ranks of other pro golfers who have amazing car collections.

This article will up updated as we find out more about Collin Morikawa’s car collection.

Phil Mickelson Car Collection May Be Moving To Jupiter Florida (2021)