Ralph Lauren has one of the most luxurious car collections in the world! Ralph’s private car collection is often used in “Polo” fashion shows in New York City, NY. His cars have garnered some of the most coveted awards amongst car collections, including the “Best in Show” at the prestigious Pebble Beach Concours d’Elegance twice, his 1938 Bugatti Type 57SC Atlantic won in 1990 and his 1930 Mercedes-Benz SSK “Count Trossi” roadster won in 1993.

John Staluppi’s “Cars of Dreams Museum” is a private collection of over 200 classic cars located in Palm Beach County, Florida. The museums has a Coney Island/Amusement Park 1950’s theme inside and features all of his cars and loads of auto memorabilia.  The design features bumper to bumper cars, a beachfront boardwalk, 1950’s style restaurant, and even a Carvel ice-cream store.

John Staluppi, a Brooklyn native, began his car passion in the “big-is-better” ’50s and ’60s. At age 16 he bought his first car: a 1962 black-on-black Corvette, optioned with the 340-horsepower 327-cubic-inch V-8 and a 4-speed transmission. Read More: John Staluppi’s Cars of Dreams Private Museum and Car Collection

Welcome to Barry Skolnick’s Private Super Car Collection, which just might be the most expensive hypercar collection in the world. The car collection is parked side by side with modern art in a custom-built gallery in the heart of Miami. For those who have never heard of Barry Skolnick’s, he is a major supercar collector, entrepreneur, and philanthropist. Over the years, Barry has amassed one of the largest supercar and hypercar collections on the planet. Here is a sample of some of the exotic cars in his collection: an Apollo IE, Senna GTR, 918 Spyder, Carrera GT, LaFerrari, Enzo, P1, Senna, Senna GTR, MC12, 918 Spyder, MC12 Corsa Coversion, a Saleen S7 Twin Turbo, and a Ford GTX1.

The wonder of the Miles Collier Collections is that all the cars are one-of-a-kind hyper-rare vehicles that have unbelievable historical significance—and they all run. The collection grew to 150 cars when billionaire Miles Collier purchased the famed Cunningham Race Car Collection. Arturo Keller rated The Collier Car Collection as the number one car collection in the world. The 150 cars on display are located in Naples, Florida.

Meet The “HapyHipi”, The MOST ECCENTRIC Collector in the World!

HapyHipi’s garage and collection is the most eccentric you will ever see! Join me with Tim for a special visit to discover the eclectic cars, through to the most incredible private toy rooms in the world, and the brand new building in construction. This private garage is like no other!

Known worldwide as “Mr. Las Vegas,” Wayne Newton has lived in the heart of Las Vegas since 1966 on a private 52-acre ranch that he named “Casa de Shenandoah”. Over the years, Mr. Newton has amassed a classic collection of Hollywood memorabilia, rare and exotic pets, and a collection of celebrity-owned cars. 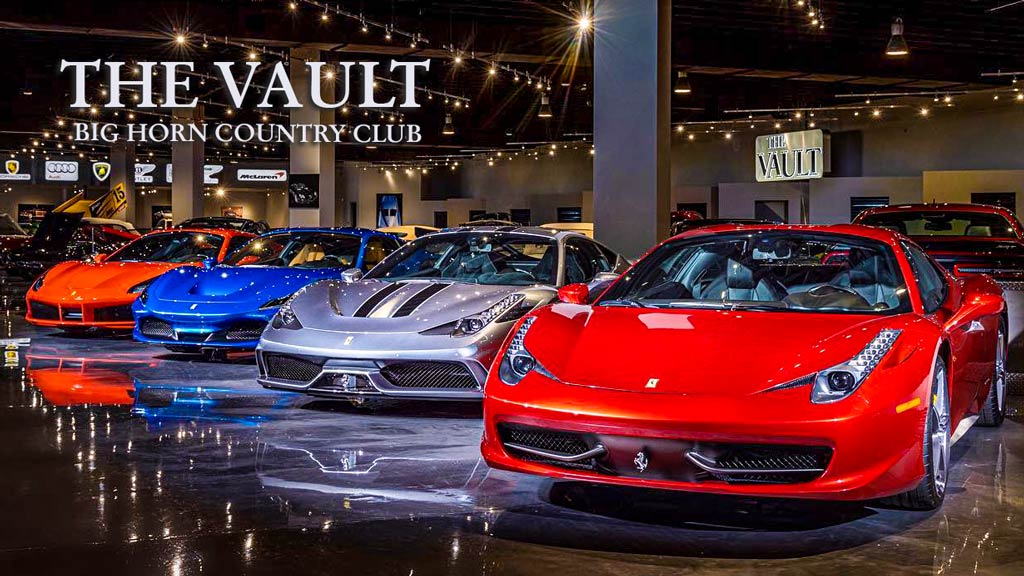 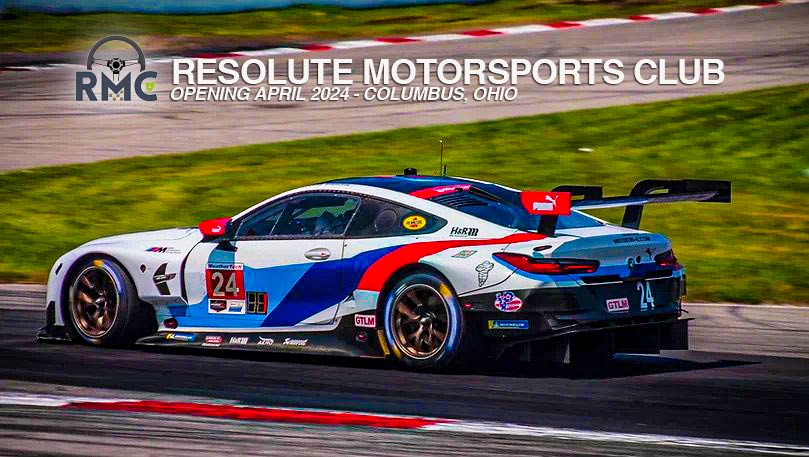 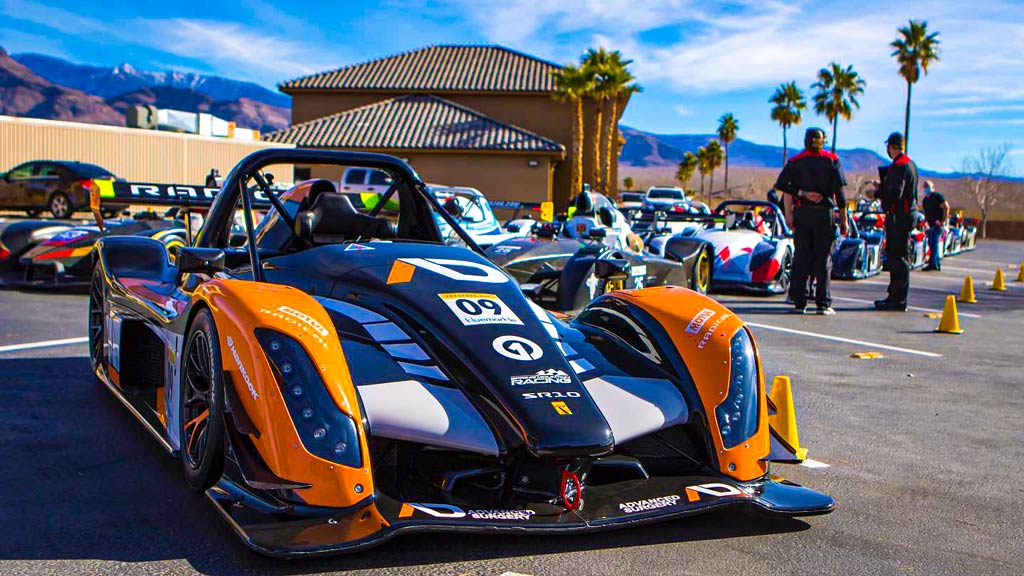 Spring Mountain Motor Resort & Country Club is more than just a racetrack; it's a complete racing experience built to standards unrivaled in the country. The Country Club is set... 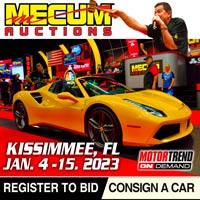