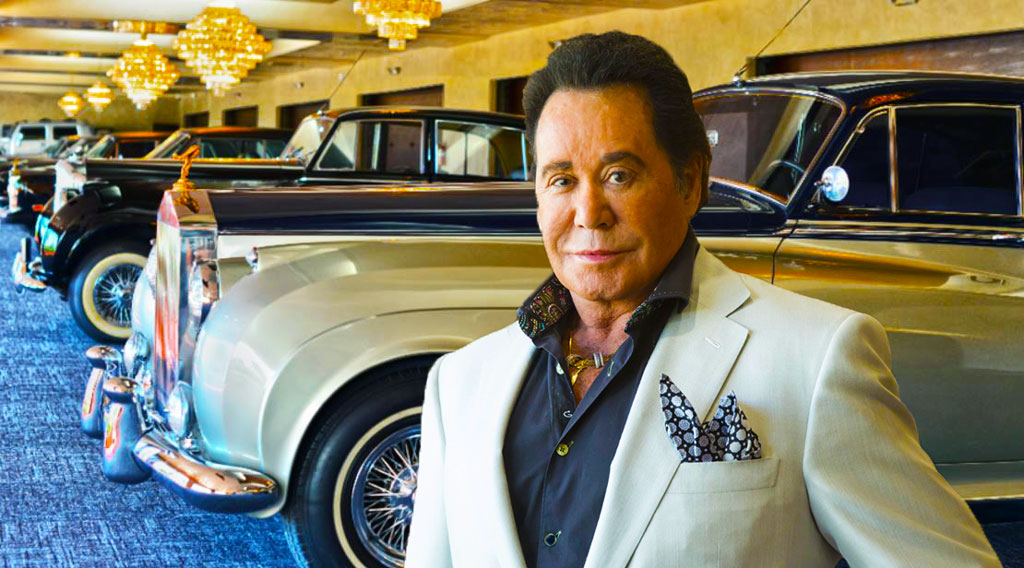 Known worldwide as “Mr. Las Vegas,” Wayne Newton has lived in the heart of Las Vegas since 1966 on a private 52-acre ranch that he named “Casa de Shenandoah”. Over the years, Mr. Newton has amassed a classic collection of Hollywood memorabilia, rare and exotic pets, and a collection of celebrity-owned cars.

It is a museum-like estate that is hidden behind a tall gilded gate and surrounded by majestic mountains. In 2015, Mr. Las Vegas opened his home to the public, and for a fee, visitors can see his complete Hollywood memorabilia and car collection.

The entire collection includes Hollywood costumes, a personal desk from Franklin Roosevelt, a zoo-like animal kingdom, racehorses, a pet monkey, a rare Stradivarius once owned by Jack Benny, and a host of superstar vintage cars.

Inside the Casa de Shenandoah estate, Mr. Newton features a rare car collection that includes a Rolls Royce once owned by Steve McQueen, a car previously owned by Liberace, and a Rolls Royce owned by County Singer Johnny Cash.

For over 30 years, he has been known as “Mr. Las Vegas,” played thousands of shows, and mingled with stars, heads of state, and captains of industry.

Beyond “Mr. Las Vegas,” Newton is also known as “The Midnight Idol” and “Mr. Entertainment.”

Also, on the Casa de Shenandoah estate is an exotic animal farm, including a capuchin monkey and Australian wallabies. It has been the object of curiosity for years, hidden behind white walls and guard-gated gilded doors. 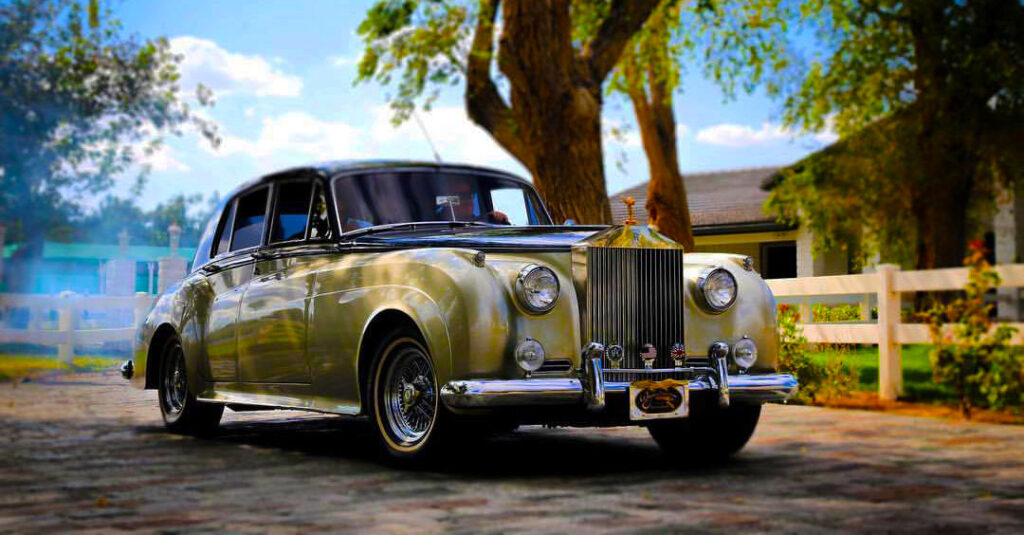 1959 Rolls-Royce Silver Cloud – This is one of many classic cars at the Casa de Shenandoah. A fun fact about this car is that it was given to Wayne Newton as a gift by his brother Jerry Newton way back in 1963.

Wayne Newton‘s 1933 Hudson Essex Terraplane 8 rumored to be the car that Clark Gable gave Carol Lombard one like this when they married. 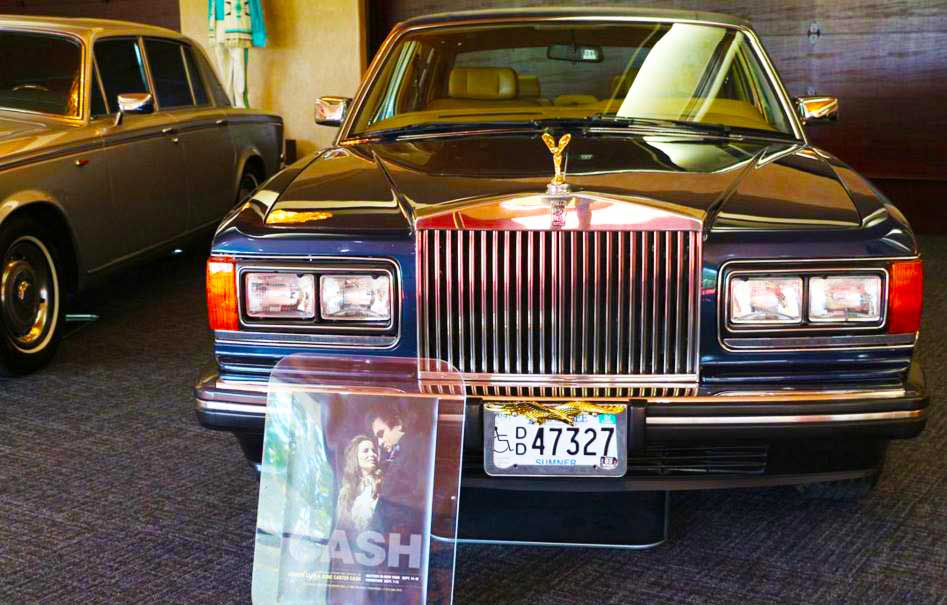 This 1970 Rolls Royce was once owned by Famous country singer Johnny Cash.

Backstory and the 1970 Rolls Royce originally owned by Johnny Cash down in Tennessee. An interesting story here is that the car was given to Johnny Cash by the ABC television network and presented to him for having a show that went number one in the ratings. The car was built to order. For instance, on the rear doors, and in gold leaf, are the Johnny Cash initials. Wayne Newton bought the car in 2014 at a Barrett Jacket auction for only $80,000.

The Silver Seraph is powered by an all-alloy V12 engine supplied by BMW, a landmark as the first engine selected by Rolls-Royce from an external supplier. Displacing 5.4 liters, the BMW V12 delivers 322hp through a computer-controlled ZF 4-speed automatic transmission. 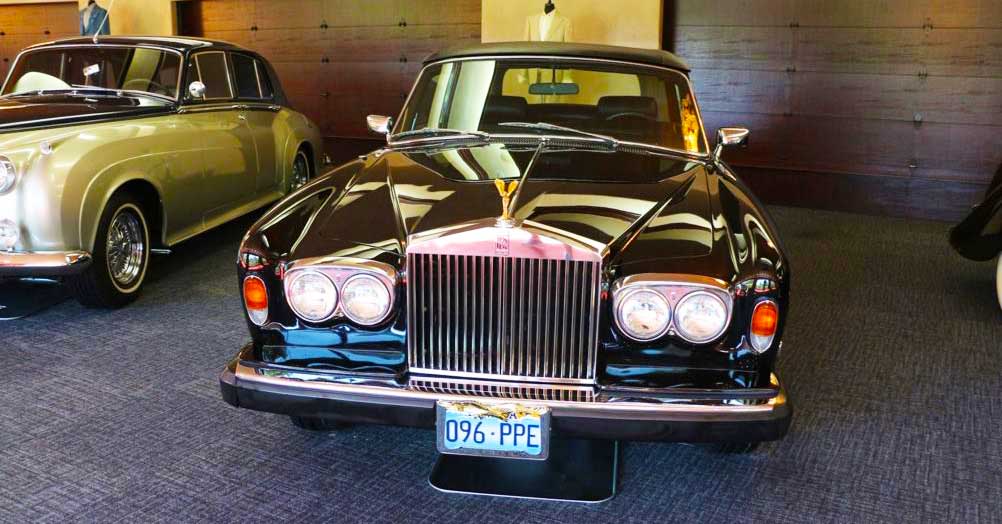 This vintage Rolls-Royce sedan was once owned by Hollywood legend Steve McQueen. You can see the actor’s deluxe automobile in the Wayne Newton Museum! 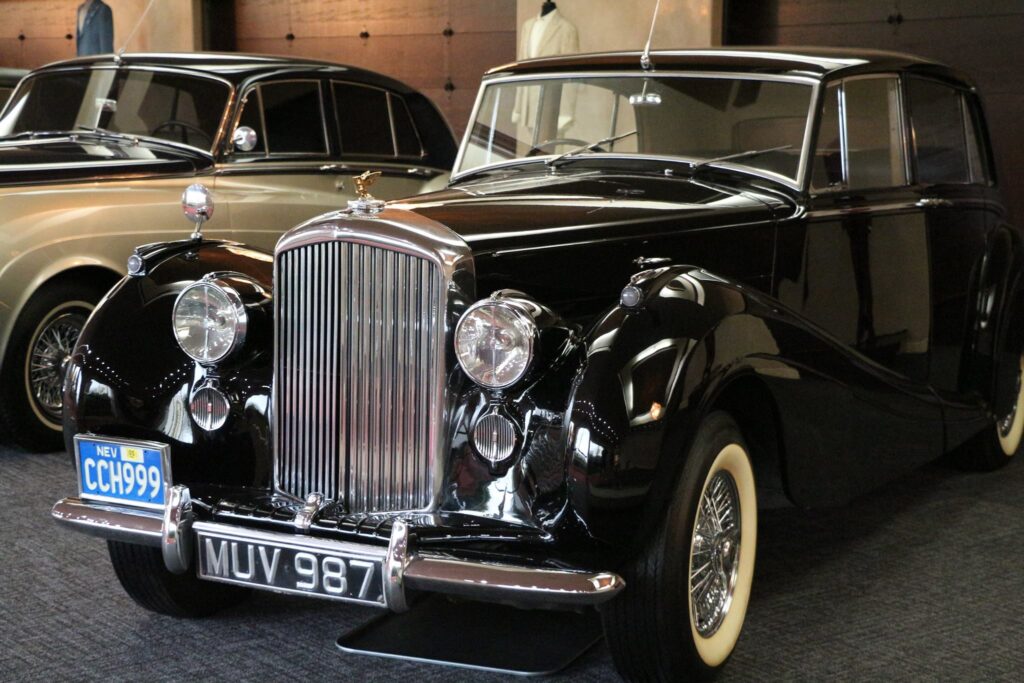 This is a 1934 Bentley Cabriolet DeVille that Wayne Newton bought this rare Bentley Motors sedan in the United Kingdom after performing in London! 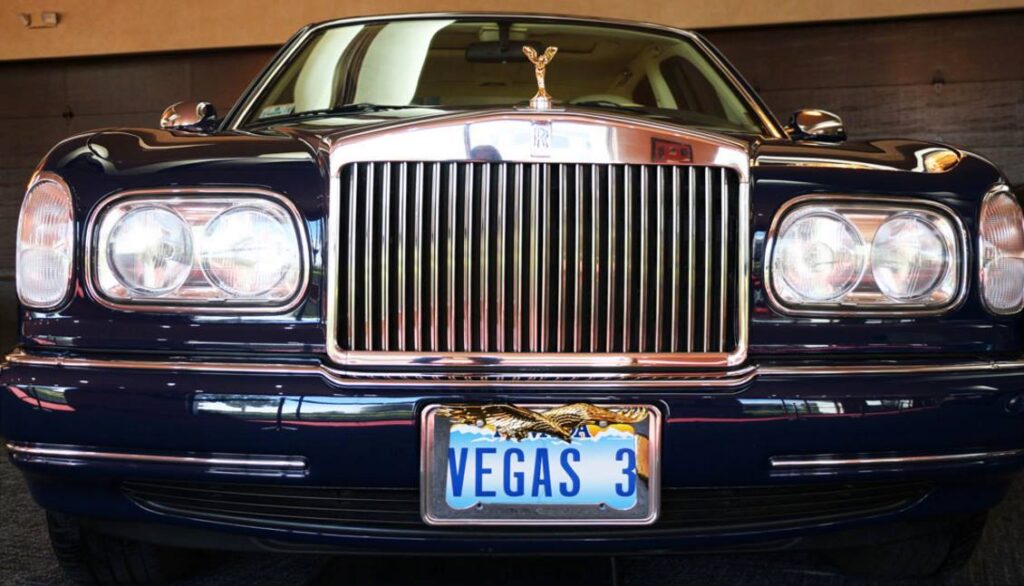 “VEGAS 3. “Now that’s a distinctive license plate, perfect for Mr. Las Vegas Wayne Newton! The car is displayed on one of his luxurious Rolls-Royce Motor Cars in our Museum collection. 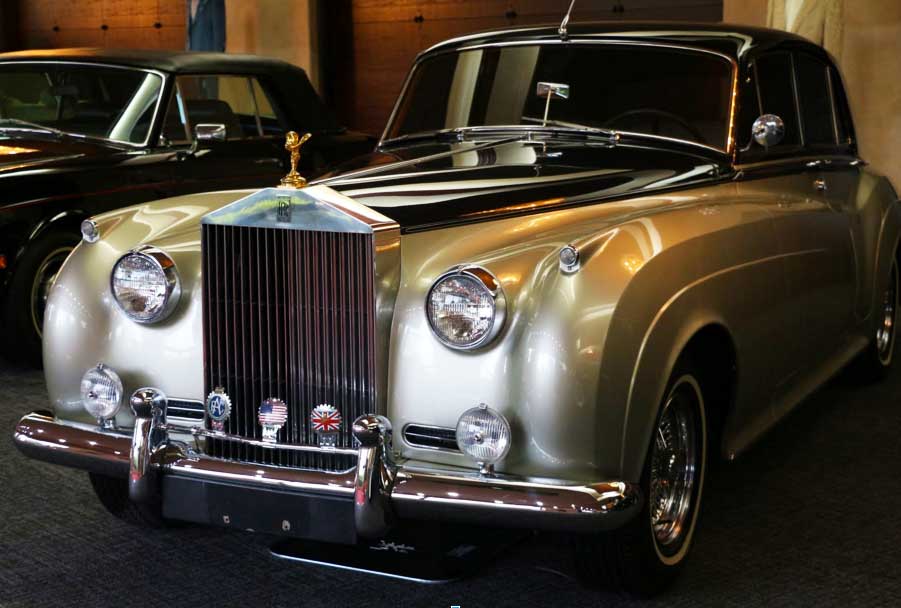 In Wayne Newton’s extensive car collection of vintage automobiles is this silver 1959 Rolls-Royce. It was custom-designed with a luxurious interior. See it on one of our Casa de Shenandoah tours. 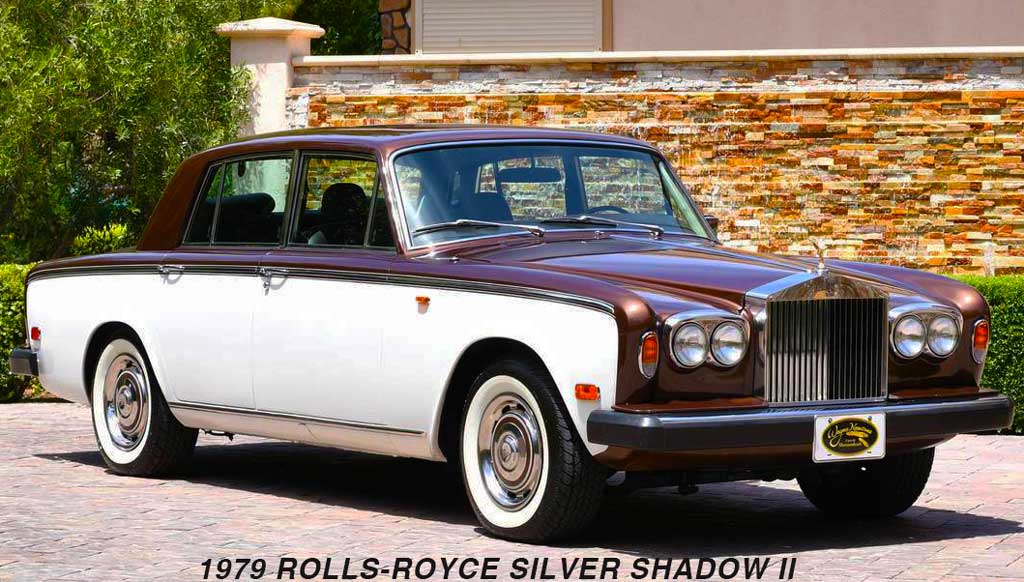 Powered by a 6.75-liter V8 engine mated to a 3-speed automatic transmission, this two-tone Silver Shadow is finished in a Walnut over Porcelain White paint scheme and rides on wide whitewall tires. The Rolls is equipped with power steering, power brakes, power windows, power seats, and air conditioning. This Rolls-Royce has always been garaged. From the Wayne Newton Collection.