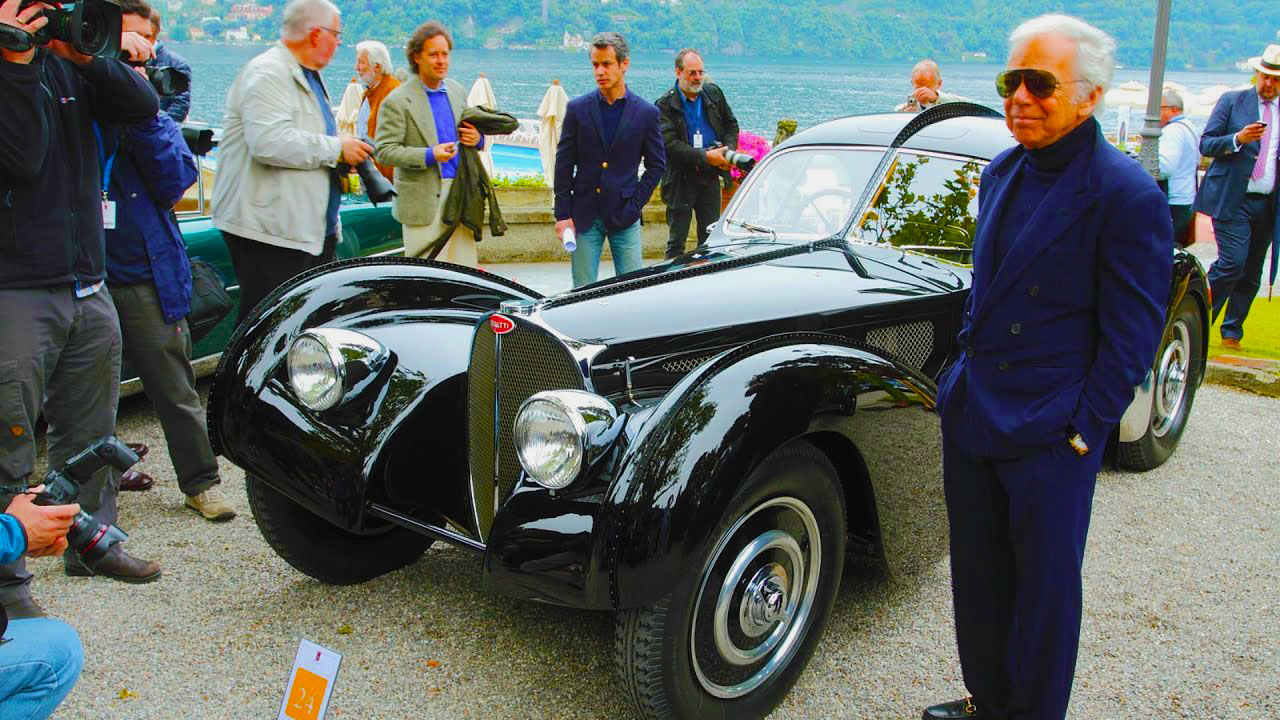 His cars have won “Best in Show” at the prestigious Pebble Beach Concours d’Elegance twice, his 1938 Bugatti Type 57SC Atlantic won in 1990 and his 1930 Mercedes-Benz SSK “Count Trossi” roadster won in 1993.

​In 2005 his collection was displayed at Boston’s Museum of Fine Arts. Seventeen cars from his collection were exhibited at the Musée des Arts Décoratifs, Paris in 2011.

Ralph Lauren is well known as a collector of automobiles, with over 70 automobiles, some being extremely rare.

Below is a complete 2021 list and descriptions of cars Ralph Lauren owns, drives, and some-day will be up for sale. 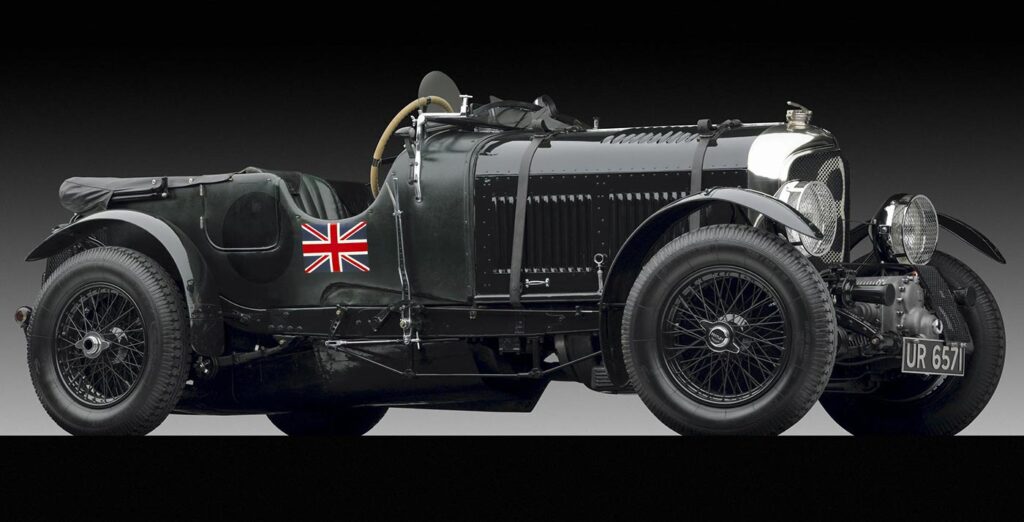 Previous Owners were Hon. Dorothy Paget and Sir Anthony Bamford and then in 1988 Ralph Lauren. But, after purchasing the car in 1988, Lauren restored the race to its original racing condition. After reaching a record-breaking speed of 222.03 km/h (138 mph), Sir Henry Birkin drove the car to place second in the 1930 French Grand Prix. The car is chassis number: HR3976. This is the car Ian Fleming chose for James Bond 007 in his first novels. First Owner Hon. Dorothy Paget,

Chassis: HR3976
The fourth Birkin Blower, this example was acquired new by the Hon. Dorothy Paget as a Team Car. Upgraded to Blower specifications, it was raced at Le Mans by Dudley Benjafield and Giulio Ramponi. They were forced to retire after 144 laps with reliability issues. Chassis HR3976 was raced through to the end of 1931. Among its most famous appearances was at the 1930 French Grand Prix, where it was driven to second by Henry Birkin, with the fenders and lights removed. The fourth and final Blower Team Car has since its retirement been cherished by its subsequent owners. Today it is part of one of the world’s most famous private collections. 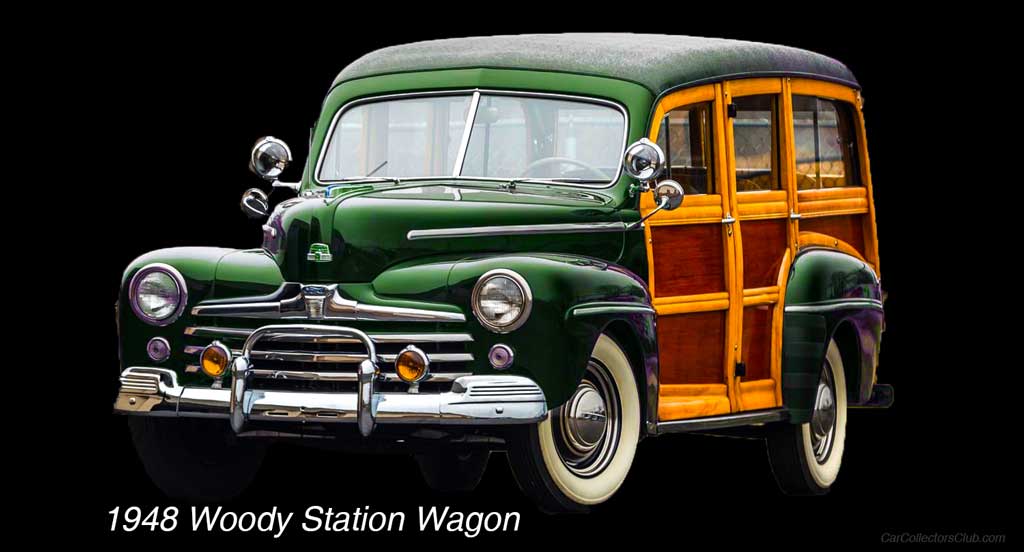 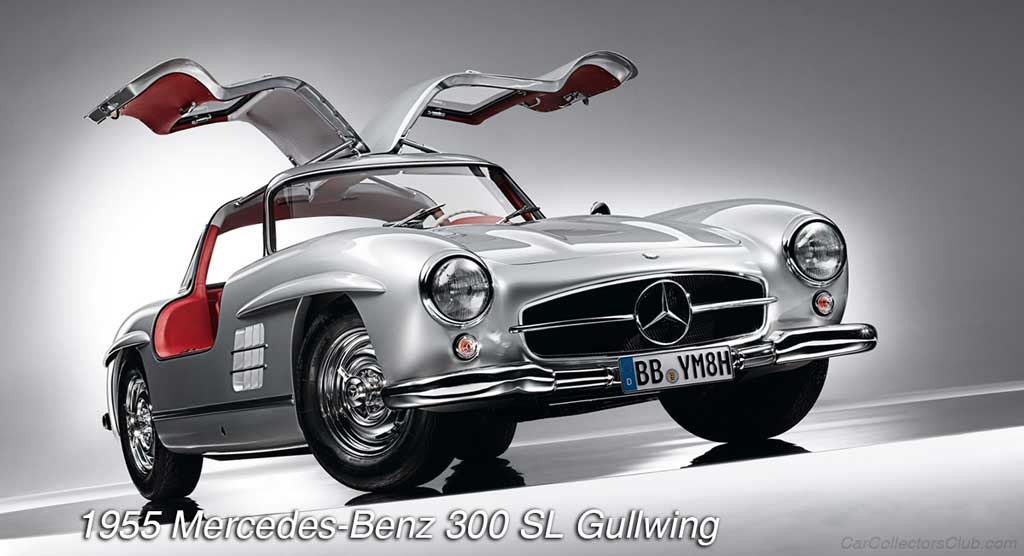 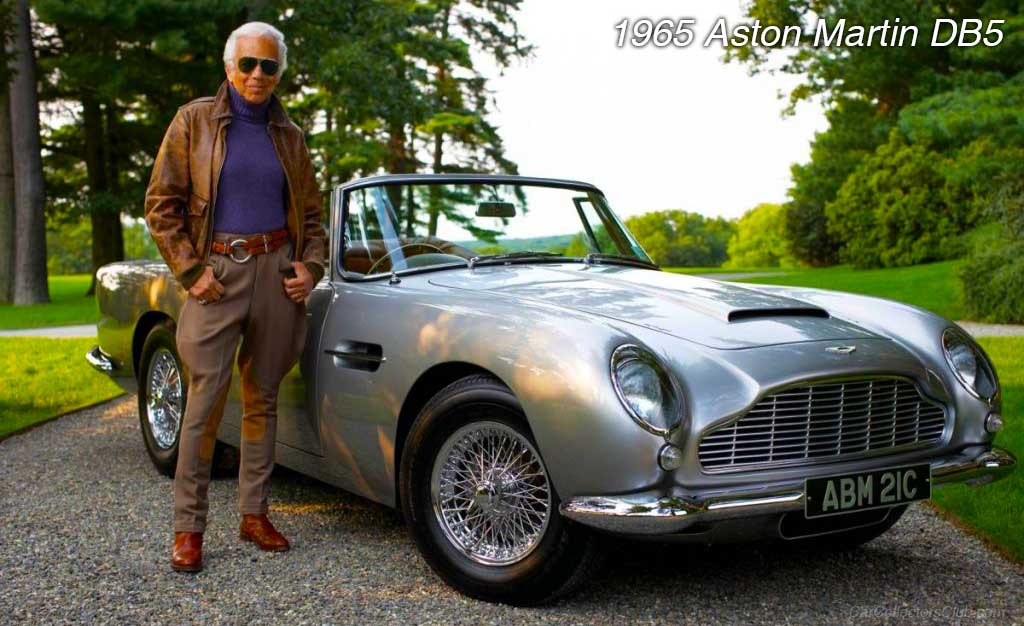 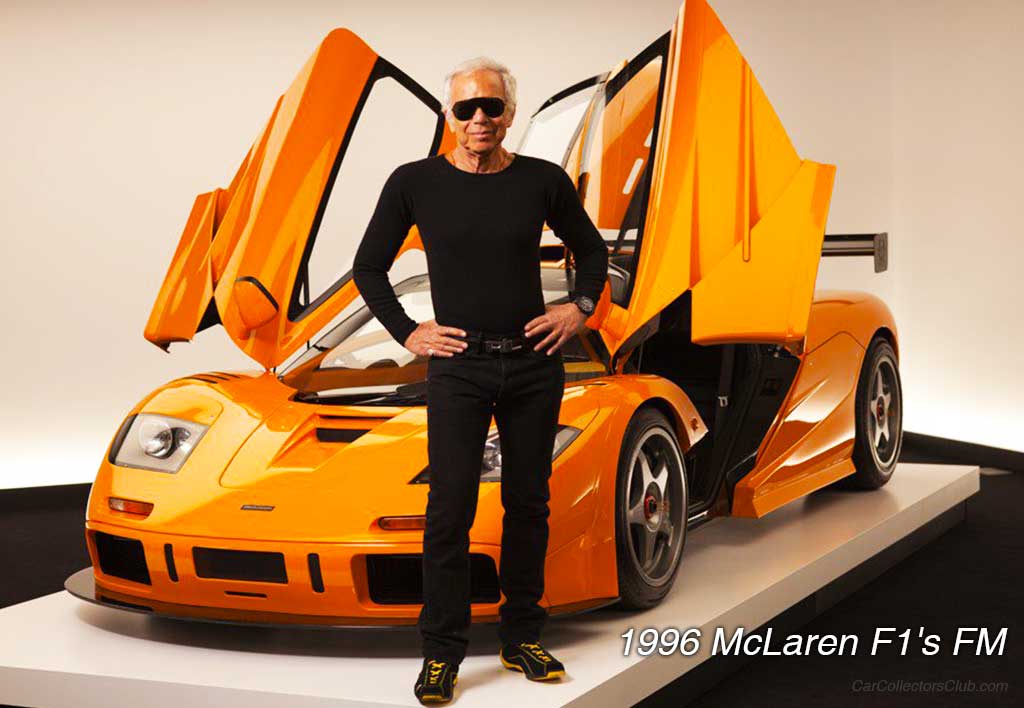 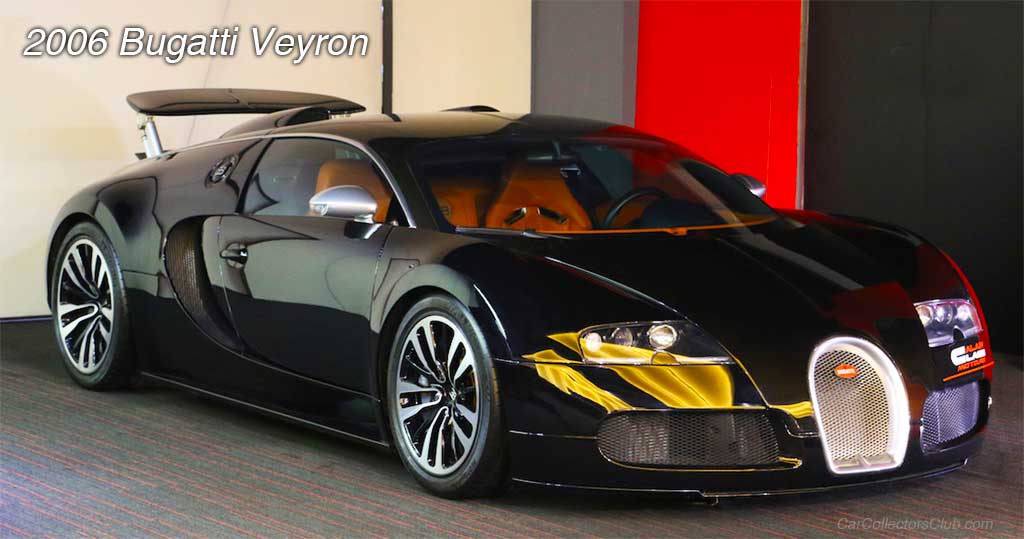 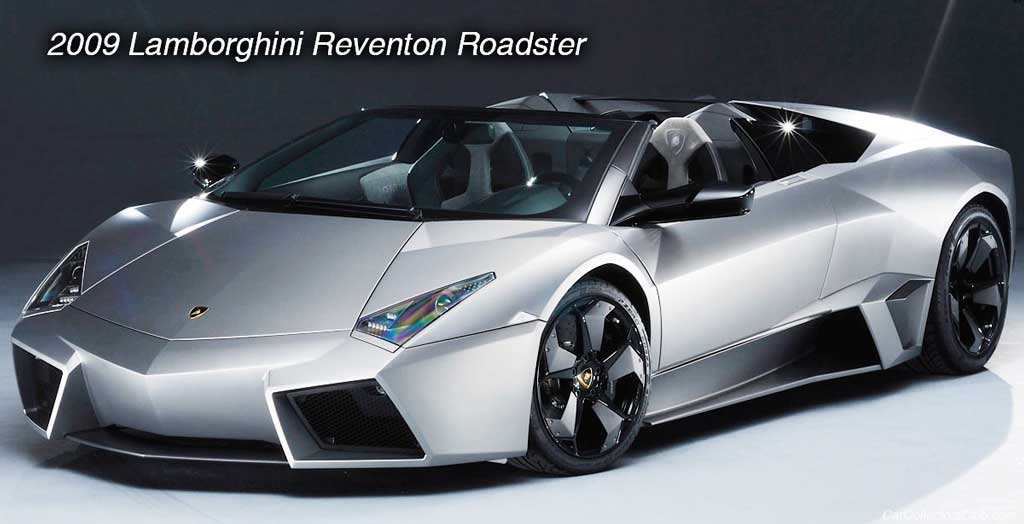 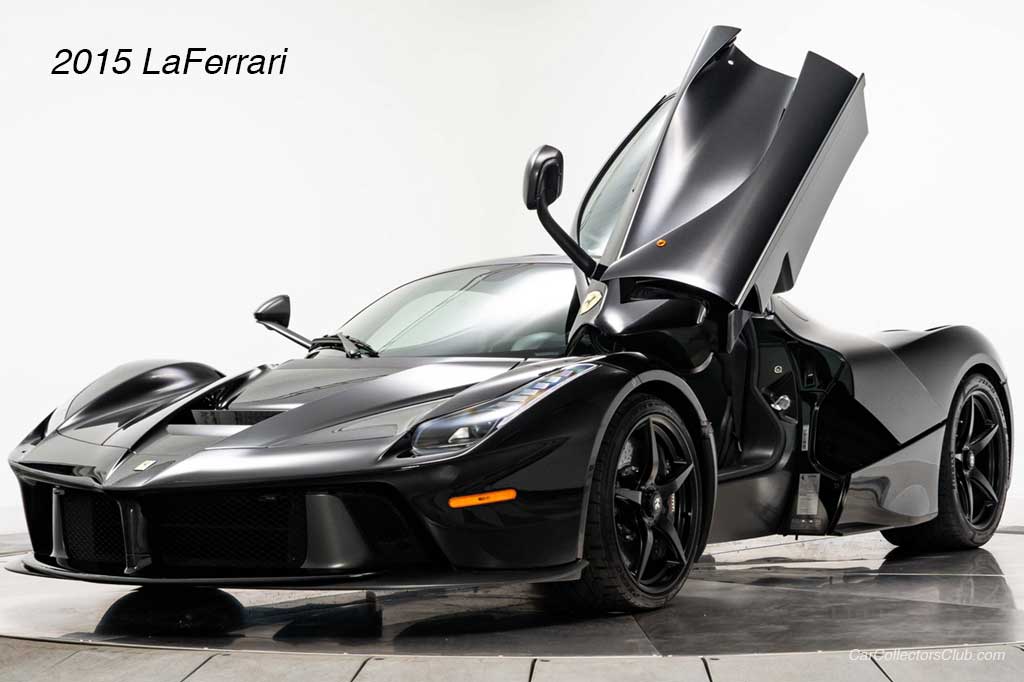