Phil Mickelson Car Collection May Be Moving To Jupiter Florida (2021) 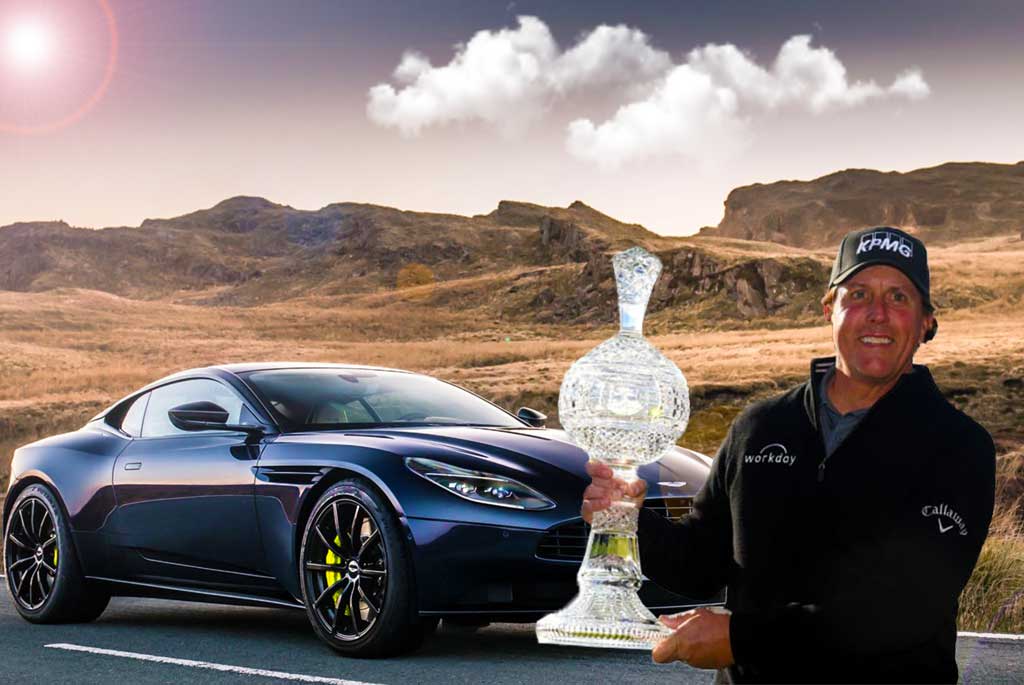 Pro-Golfer Phil Mickelson has done it all. He has a stunning wife, three wonderful children, and is a world-famous champion golfer. Nicknamed “Lefty,” over his 35-year golfing career, Phil has managed to win three Masters titles, six major championships,  one Open Championship, two PGA Championships.

With his recent win at the 2021 PGA Championship, Mickelson became the oldest major championship winner in golf history at the age of 50.  And now entering his golden years, Mickelson is considering leaving his long-time home in Rancho Santa Fe, California, and moving to the golf capital of the world, namely Jupiter, Florida.

Michelson is rumored to have purchased a large oceanfront plot of land in which he plans to build a new home where the small island is known to have more pro golfers than anywhere else in the country. 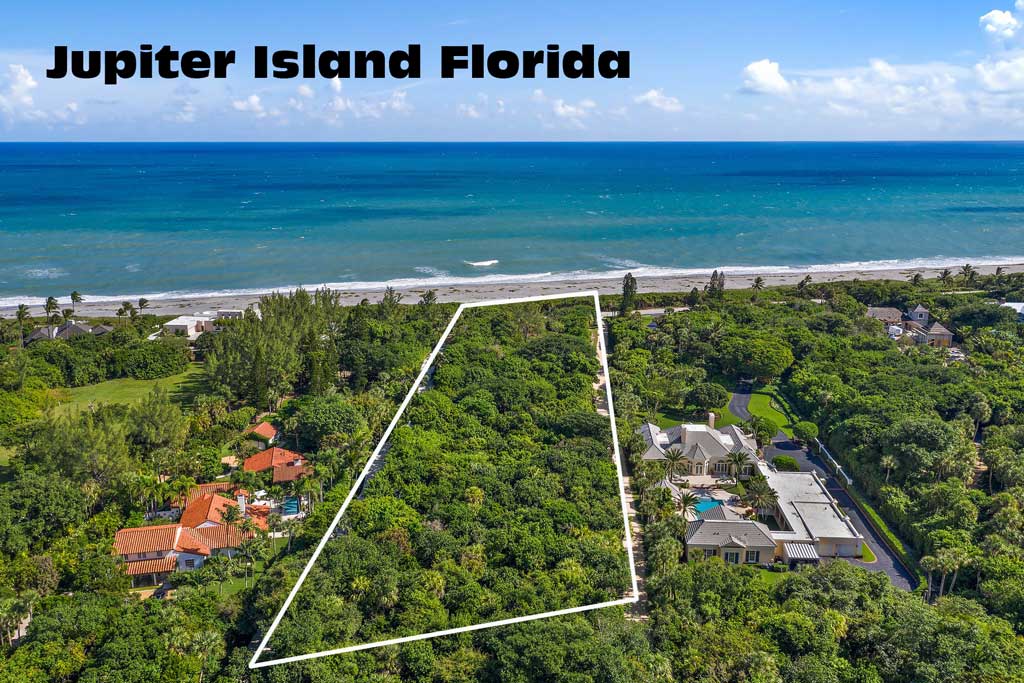 Phil Mickelson is joining the likes of Tiger Woods, Greg Norman and Nick Price in sunny Jupiter Island. It may be on this 3.5-acre lot on Jupiter Island parcel of oceanfront land.

Living on Jupiter Island Jupiter Island is a lap of luxury. Residents are flush with oceanfront mansions, expensive clothes, luxury shopping, and most of all – exotic cars.

Exotic cars seem to be the standard for boasting your celebrity status on the island. Porsche, Ferrari, Mercedes, Aston Martin, McLaren, Bugatti and Bentleys fill the streets. And large exotic car collections are as popular as dinner for two.

So, Phil Mickelson should fit right in with his car collection.

Phil has won many cars over the years and has been very generous at giving them away. His first Buick victory he gave to his mother, who still has a license plate with the FOREMA name. The second Buick car he won went to his father, and his license plate reads THXSON.

Phil Mickelson also has a pilot’s license and owns his own Gulfstream V jet airplane which had a sale price of $40m. 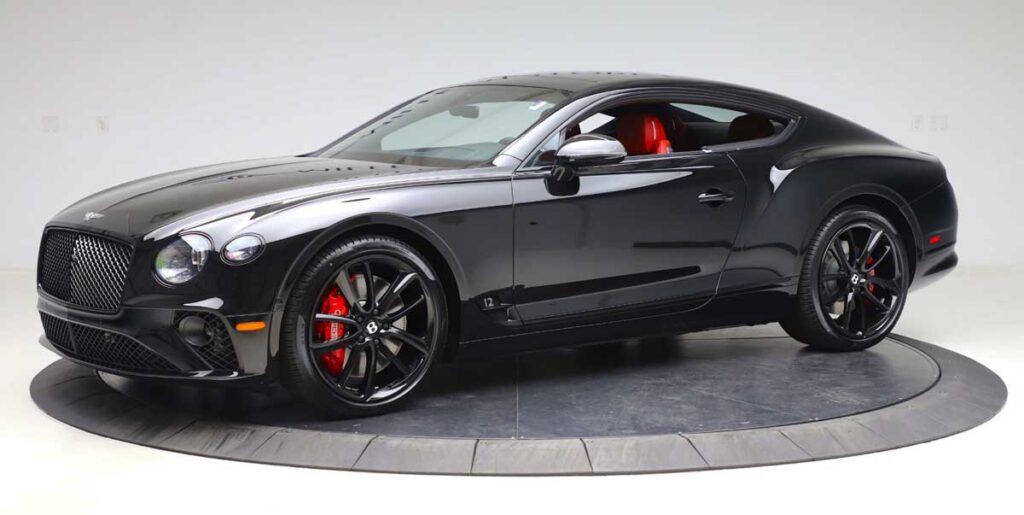 The Continental GT comes with just one powertrain, and it’s a whopper: A twin-turbocharged W-12 makes 626 horsepower and drives all four wheels through an eight-speed automatic transmission.

We haven’t had the pleasure of strapping our test equipment to the Continental GT, but we estimate that the coupe should be capable of running from zero to 60 mph in just 3.3 seconds. The average price for a Bentley Continental GT is about $250,000. 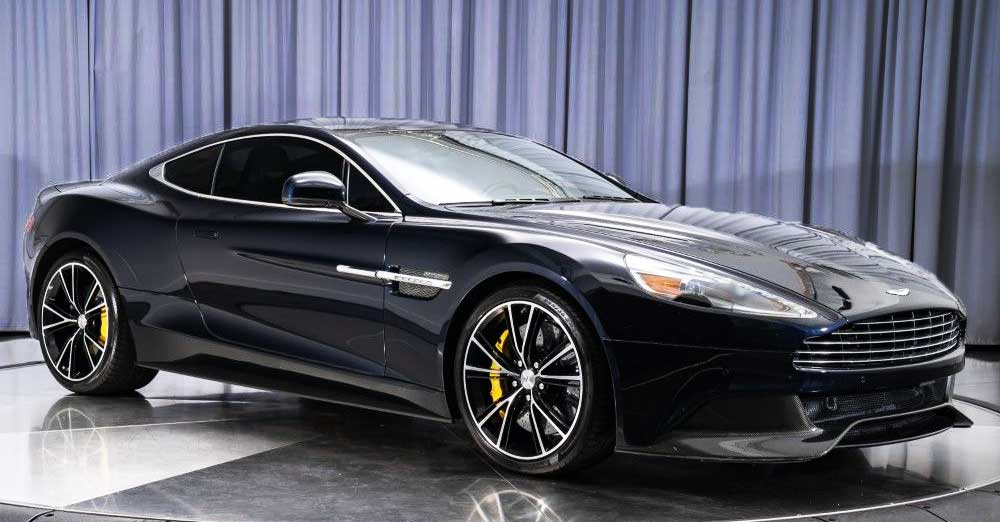 Phil Mickelson’s Aston Martin Vanquish is rated at 595 horsepower and a top speed of 201 MPH. Under the hood is a 6.0 Litre V12 48-Valve engine and an eight-speed transmission. The legendary golf player owns an Aston Martin Vanquish car, which he bought for just shy of five hundred thousand dollars ($500,000).

Equipped with a commanding 5935 cc V12 engine developing high ranges of power and torque, the family car also features other small accessories like an LCD monitor with DirecTV, a recording camera and a speaker.

The car’s stunning exterior geometry and marvelous interior design make it one of the most unique pieces of craftsmanship. The beautiful car features a top speed of 201 mph and easily reaches 0-60 mph in five seconds.

Phil and Amy Mickelson pose in a Mercedes 450SL during the 1998 Mercedes Championships at La Costa Spa and Resort in Carlsbad, California. Photo by Harry How/Allsport 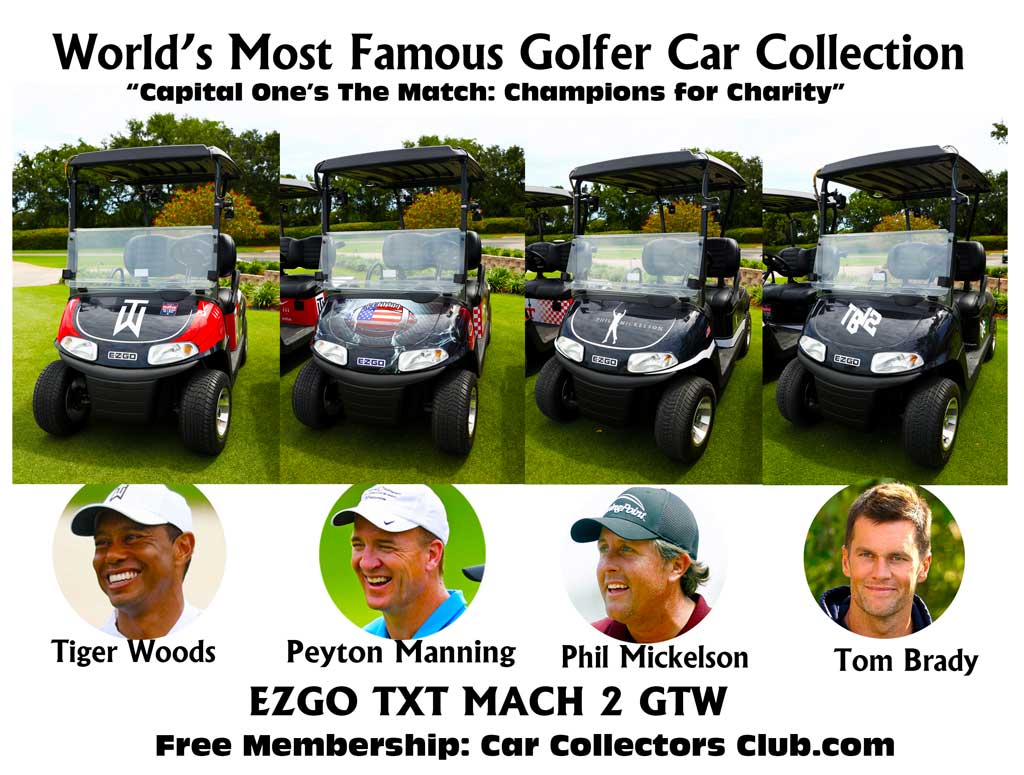 Below is a picture of Phil Mickelson speeding across the parking lot in a custom 48-volt EV EZGO Freedom Mach 2 off-road car (Golf Cart). Mickelson’s cart is one of four custom-made EZGO’s made and used for the  Capital One’s The Match: “Champions for Charity”  fundraiser.

Three others custom EV EZGO’s were made for Tiger Woods, Peyton Manning, and Tom Brady and were auctioned off after the golf tournament for charity. The Fanatics’ All In Challenge has raised more than $46 million.

The four-passenger EZGo custom weighs about 1,560 pds. and has a top speed of only 16 mph. 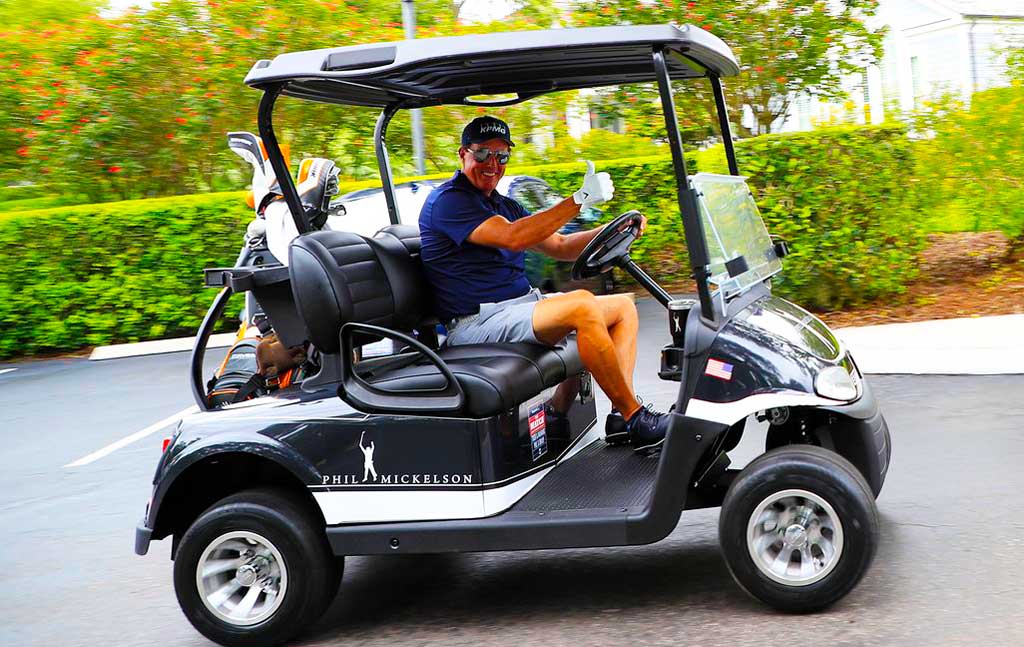 Phil Mickelson, Tiger Woods, Peyton Manning, and Tom Brady Drive Themed Custom EZ-GO Freedom® Golf Cars To Help Covid-19 Relief.  Woods, Mickelson, Manning, and Brady will take each ride in a customized E-Z-GO Freedom® RXV® ELiTE™ car while playing the 18-hole course at Medalist Golf Club. The Woods / Mickelson EZGO car collection will be auctioned during the “All In Challenge,” and bidding will close at the end of the match.

Fundraising efforts from “Capital One’s The Match: Champions for Charity” will support various non-profit agencies such as the American Red Cross, Save Small Business, and DirectRelief.org – all are working in various capacities to help communities and businesses impacted by the COVID-19 pandemic.

The Fanatics’ All In Challenge has raised more than $20 million.