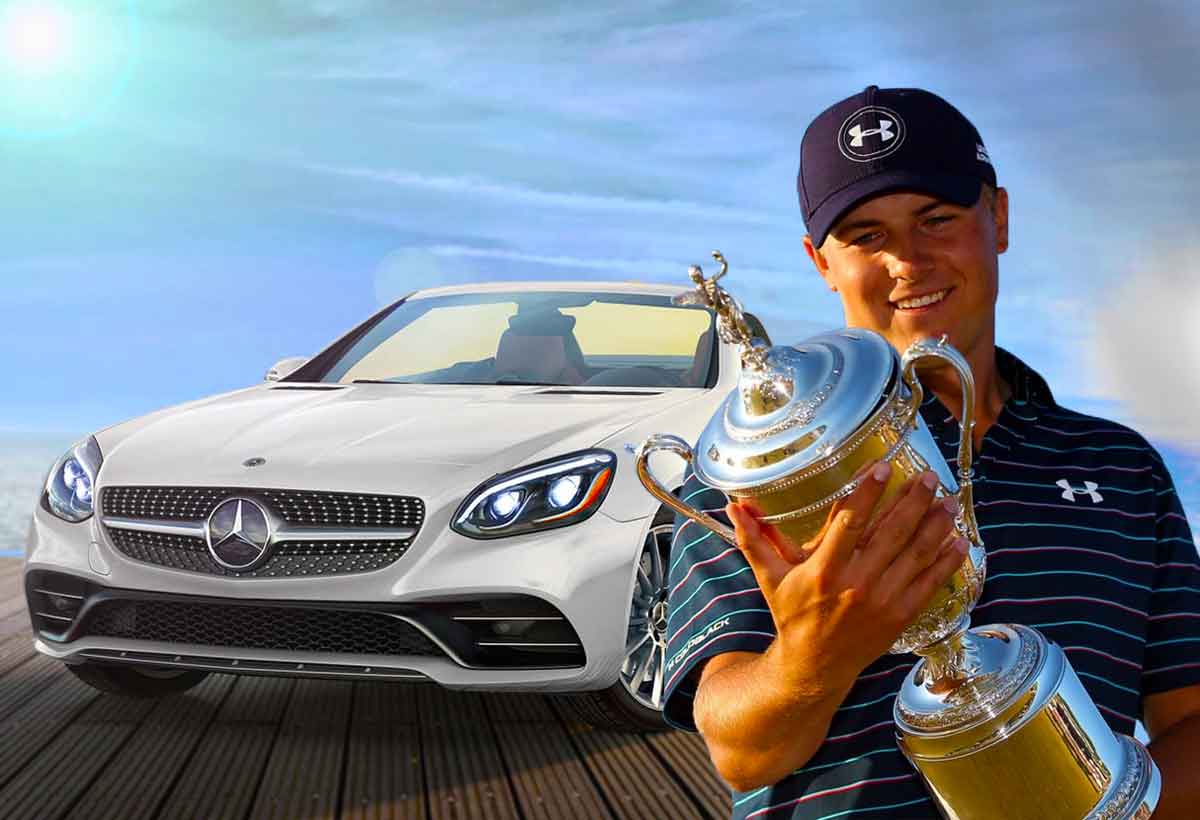 Jordan Spieth was born and raised in Texas and like everything in Texas, Texans like things big. So when Jordon bought his $7 million 16,655-square-foot mansion in the exclusive community of Preston Hollow, Texas, he made sure it had a big enough garage to house his ongoing huge eclectic car collection.

To the best of our abilities, we assembled a complete list of Jordan Spieth’s car collections. Included are cars he has both and sold over his years as a professional golf player.

We know that Jordon owns two custom rod rods that we could not identify and are parked in the back of his 12 car garage. (photo below) Let us know if you recognize either one.

BELOW IS A POTO OF JORDON SPIETH’S 15-CAR GARAGE 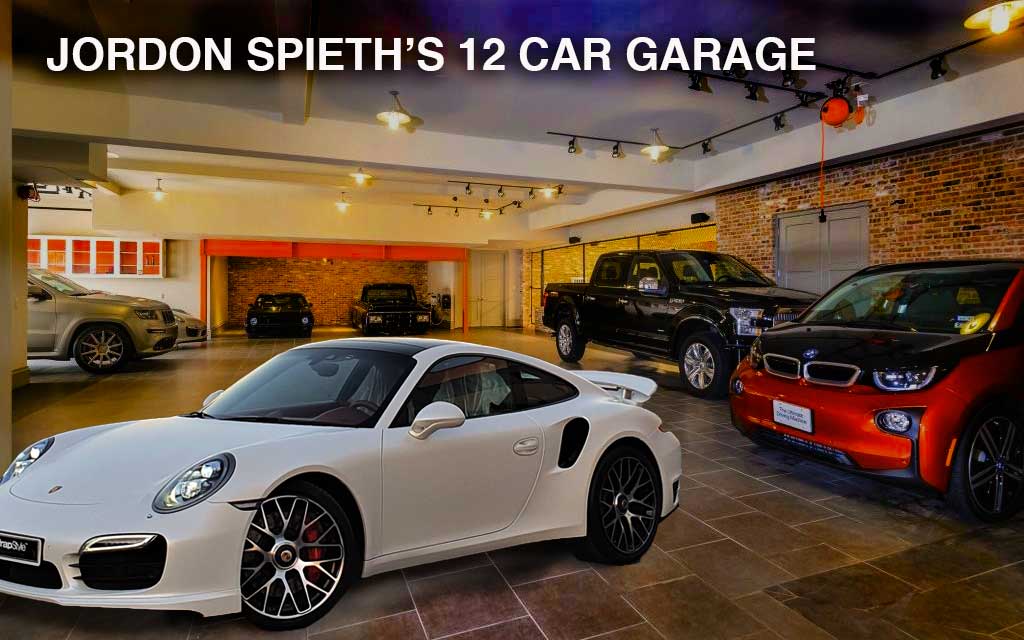 Above is Jordon Spieth’s 12-car garage. You can see off to the right is an orange and black BMW i3 right in front of a black Ford F-150. Directly in the back, on the back wall, are two mystery cars that are definitely custom low riding hot rods. (unidentifiable at this time)  Then on the left, you can see a Jeep Cherokee in front of another mystery car. 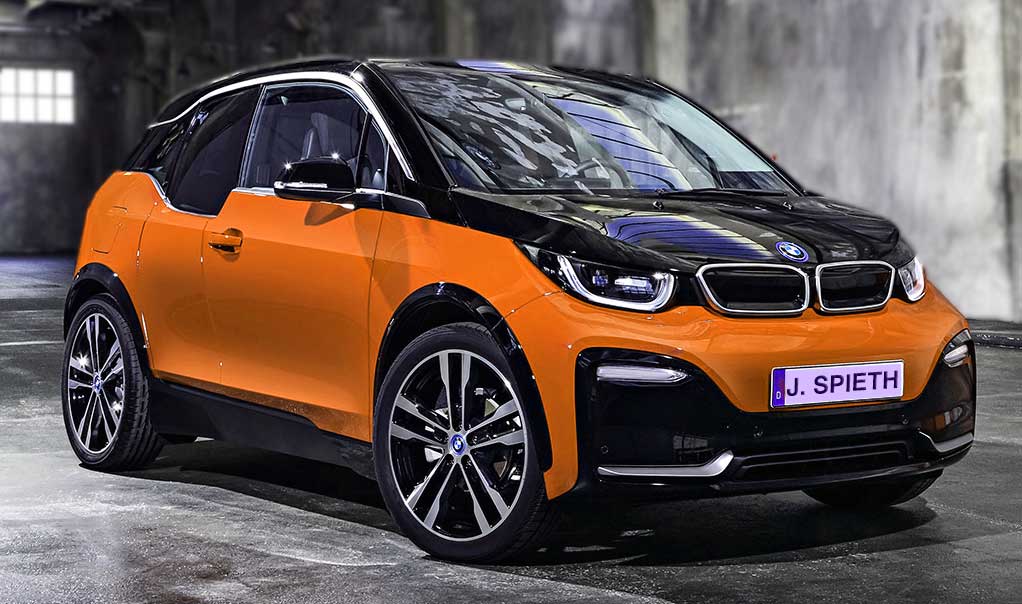 This is Jordon Spieth’s BMW i3 100% electric vehicle which is very similar to the car parked in the upper right of the garage photo. The i3 has an electric powertrain with space-age styling and a stylish contemporary interior. It has a range of about 150 miles before needing a charge. The BMW i3 retails for roughly $45,000, depending on the features included.

The above picture on the left shows a photograph of the “J Spieth” license plate on a Cadillac Escalade taken in Dallas, Texas which is Jordon home town. From all we gathered, the picture on the right is what the car most likely looks like. There are many articles online stating the Jordon Spieth does dire a Cadillac Escalade. A 2021 Escalade retails for about $75,000. 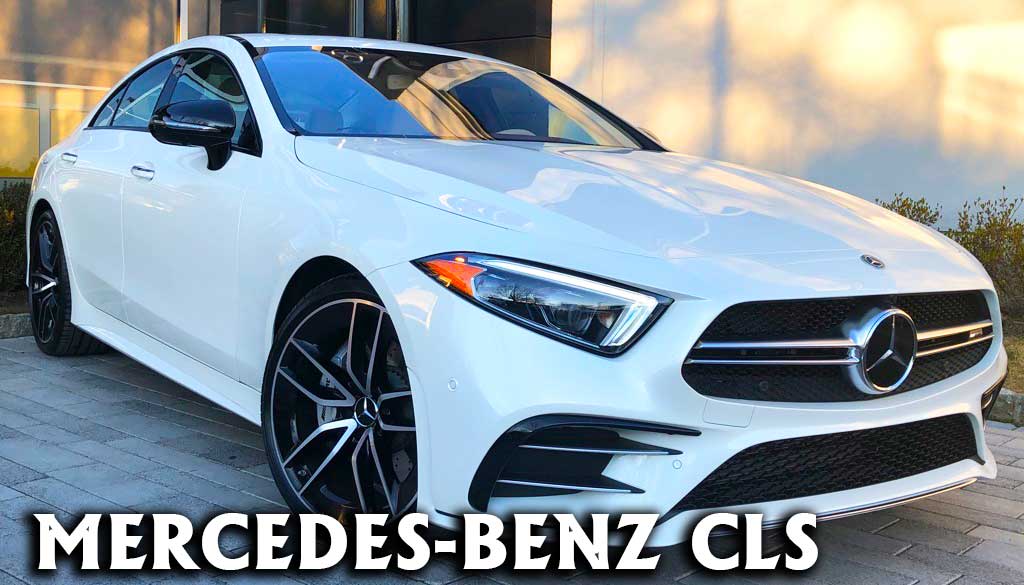 Currently, Jordon Spieths has no auto-related sponsors. But it’s no surprise that Jordon has added a Mercedes-Benz CLS class car to his car collection. This little car is classy, luxurious, quick, and fun to drive. The Mercedes CLS has a high-end luxury interior like no other and includes a host of high-tech electronics. It is loaded with deluxe driving features and has one of the softest rides on the market. The CLS launches for 0 – 60 mph in about 5.1 seconds. The Mercedes CLS sells for roughly $74,000 on the low end. 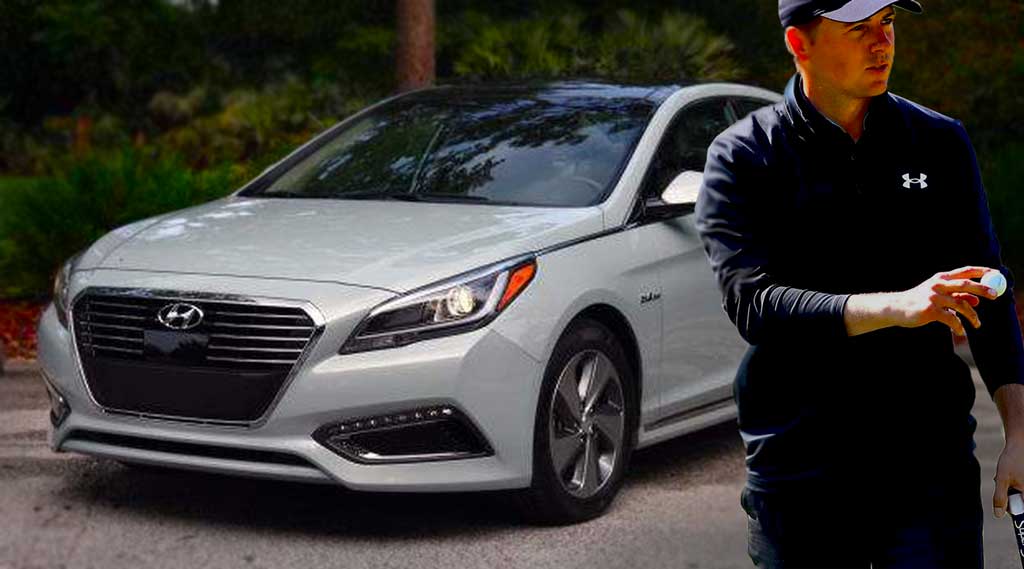 You can see this car in the upper left of Jordon Spieth’s garage photo. The Hyundai Creta, also known as the Hyundai ix25, is a South Korean made subcompact crossover SUV vehicle. It is a luxury vehicle (for its class) that targets quality styling on both the interior and exterior. Best estimates tell us that Jordon Spieth owns a 2016 Hyundai Creta. It is not the most expensive car in the world, but you get a lot of value for the price. 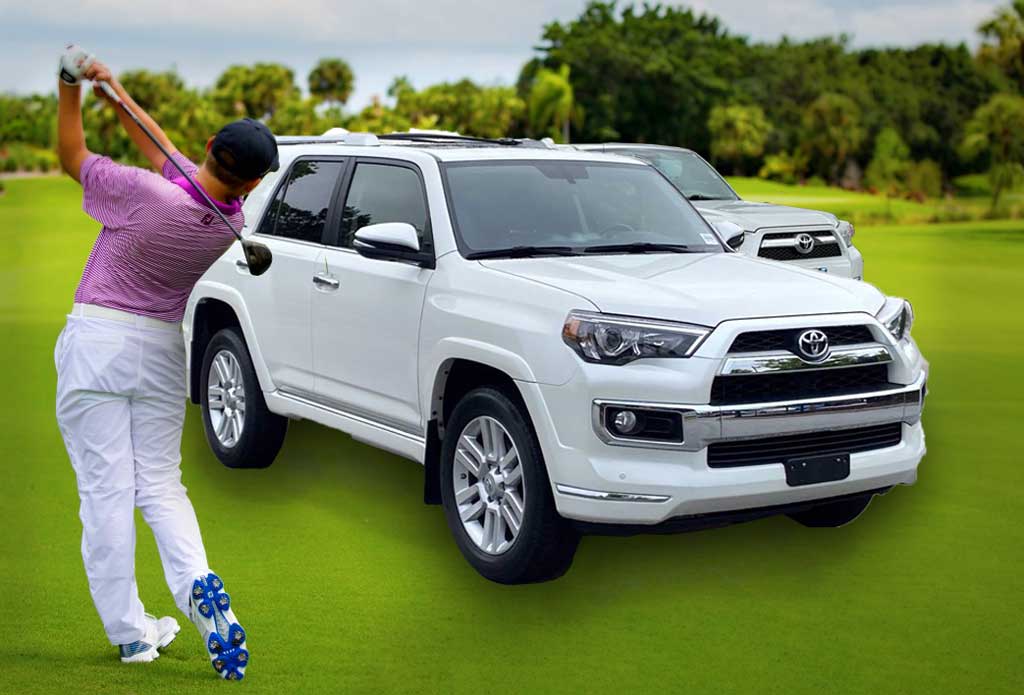 Included in Jordon’s car collection is a Toyota 4Runner. Not much is known about if he still owns one, but the last model he was seen driving was a 2010 4Runner.

The 4Runner has a strong V6 engine, outstanding off-road capability, reliable on-road demeanor capabilities, spacious cargo capacity, and a third-row seat for golf clubs and toys. You can pick one up for around $30,000 used.

If you have any knowledge of the accuracy of Jordon Spieth’s car collection, please feel free to leave a comment below or contact our editorial department.