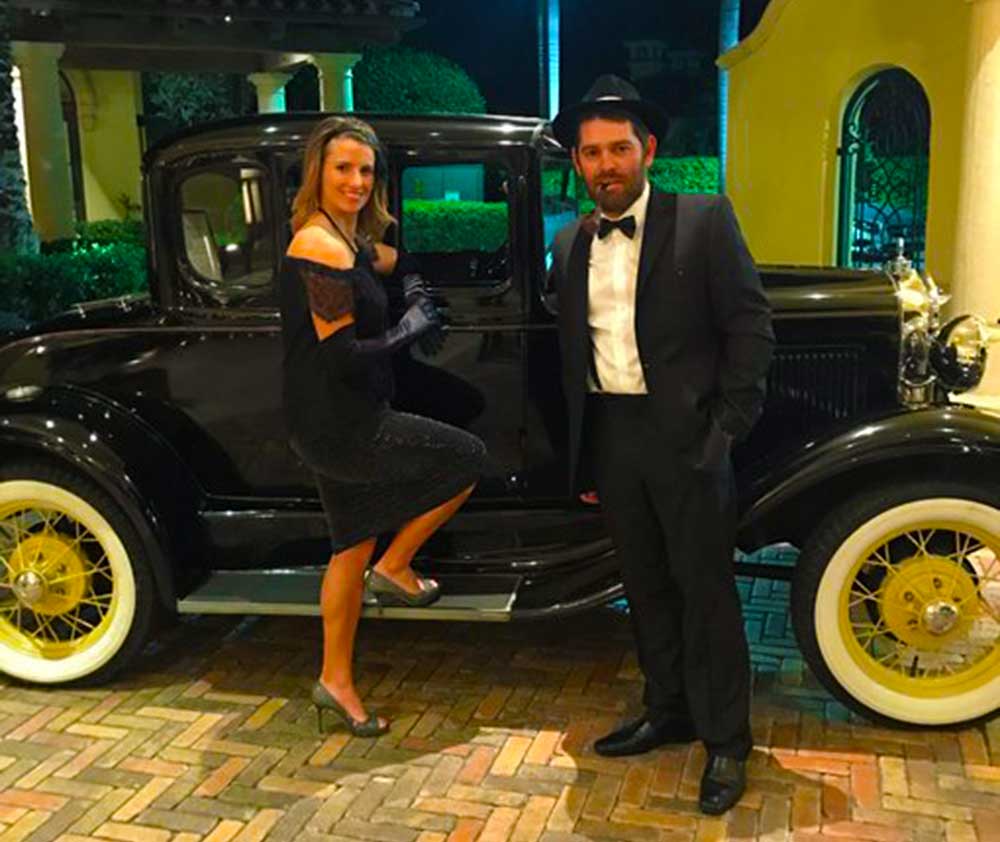 Louis Oosthuizen is a professional golfer from South African who is most famous for winning the 2010 Open Championship. He is a living legend in the golf world and has earned himself millions of dollars, and thousands of fans. With that millions, Louis is known to buy many luxury toys, including expensive cars. But, beyond collecting cars, and having grown up on a farm, Louis also collects tractors and excavators.

We know that Oosthuizen has many Mercedes Benz and other luxury vehicles, He has been seen in BMWs, Bentley, and even a McLaren in Palm Beach Florida. But out of all the car collections we have written about, we have never had the honor to feature tractors and excavators in a celebrity car collection.

Throughout the years, Louis Oosthuizen’s career golf earnings have brought him a luxury lifestyle. Louis Oosthuizen currently has a new worth of over $40 million dollars,

Below are some photos we found on the internet of Louis Oosthuizen’s favorite cars. 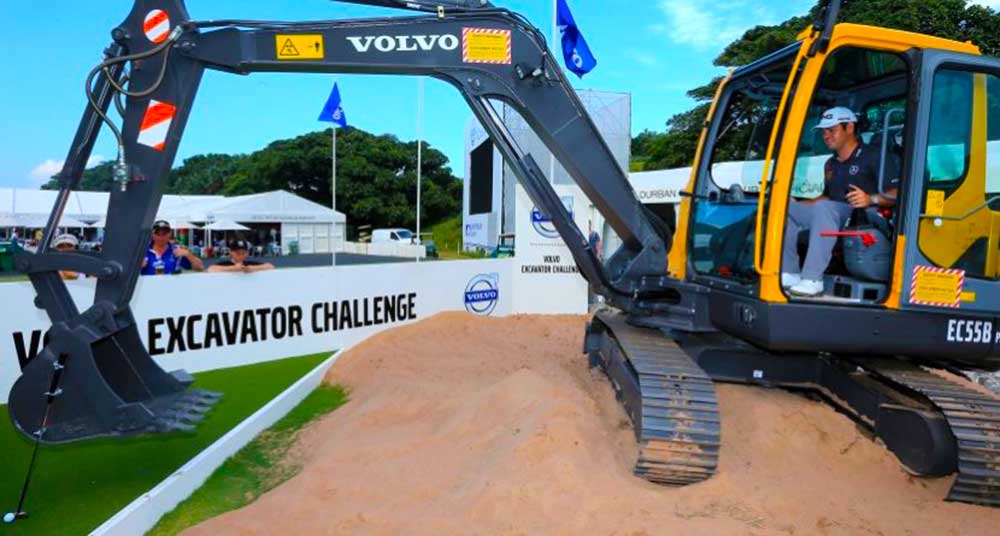 Louis Oosthuizen Car Collection Now Includes A Volve Tractor that he won in a Golf Tounament.

Oosthuizen also added to his collection of agricultural equipment — after raising a few eyebrows when he spent a large chunk of his prize money from winning the 2010 British Open on a customized tractor for his farm. By sinking his last putt, the South African along with Thongchai and an amateur player won a pro-am event that awarded a car as first prize. However, Oosthuizen said he talked to organizers and they agreed to swap it for an excavator, which was the prize for a hole-in-one on the 15th. 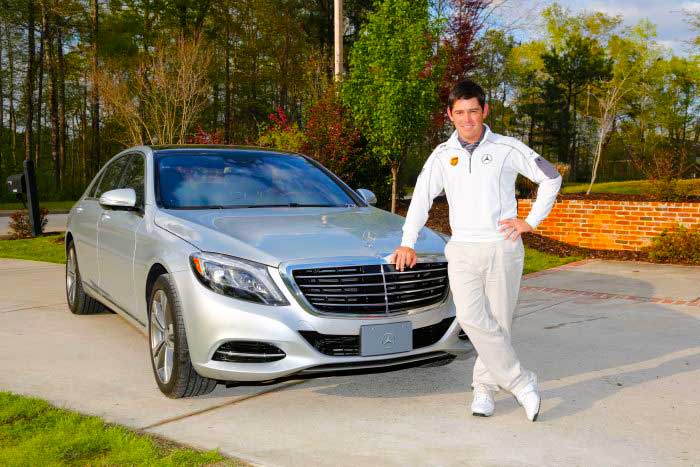 Louis was born in Mossel Bay. He came from a very humble background as he grew up on a small farm in South Africa. His father owned a dairy farm of about 110 cows. Louis did not like milking the cows, but he liked driving tractors. He grew up in a very religious family as both parents were very strict Christians, a faith he holds on to this day. Read more: https://briefly.co.za/74081-louis-oosthuizen-bio-age-wife-family-farm-ranking-career-earnings-singing-profile.html 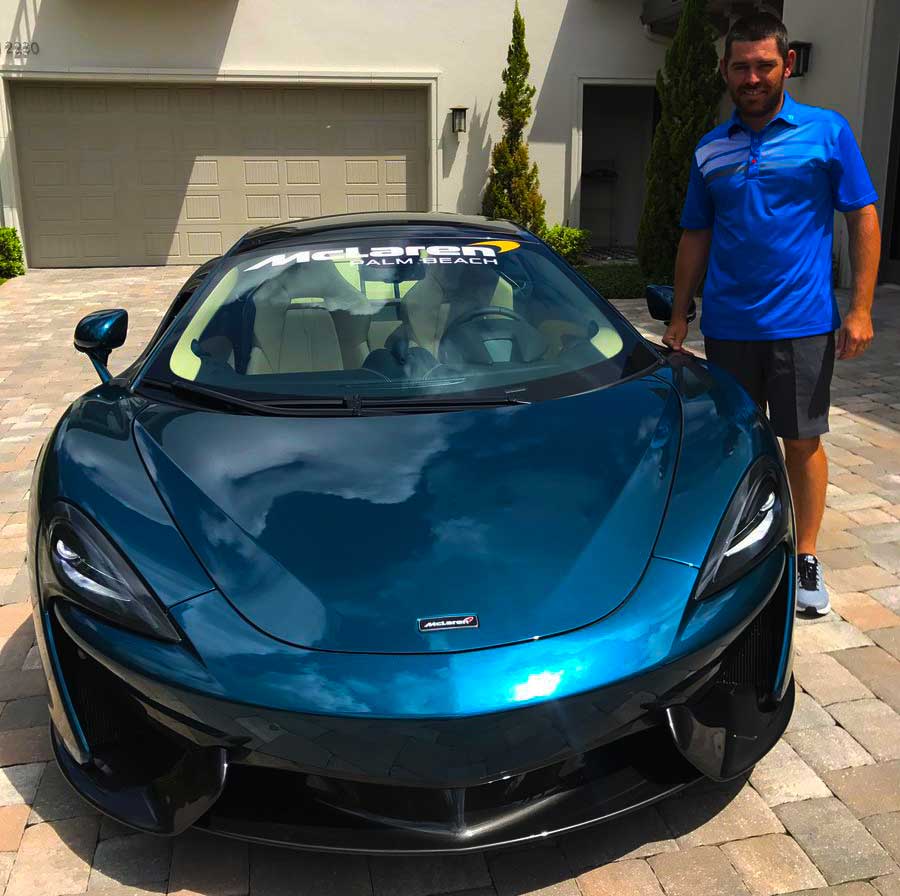 In 2009, Louis established the 57 Brand in South Africa. Louis gave it the name since he wanted to celebrate his accomplishments from the nine years before on the Mossel Bay Golf Course. With the guidance of Ernie Els and the Fancourt Foundation, he built a brand that would include sponsorships, welfare, and entrepreneurial ventures. Read more: https://briefly.co.za/74081-louis-oosthuizen-bio-age-wife-family-farm-ranking-career-earnings-singing-profile.html 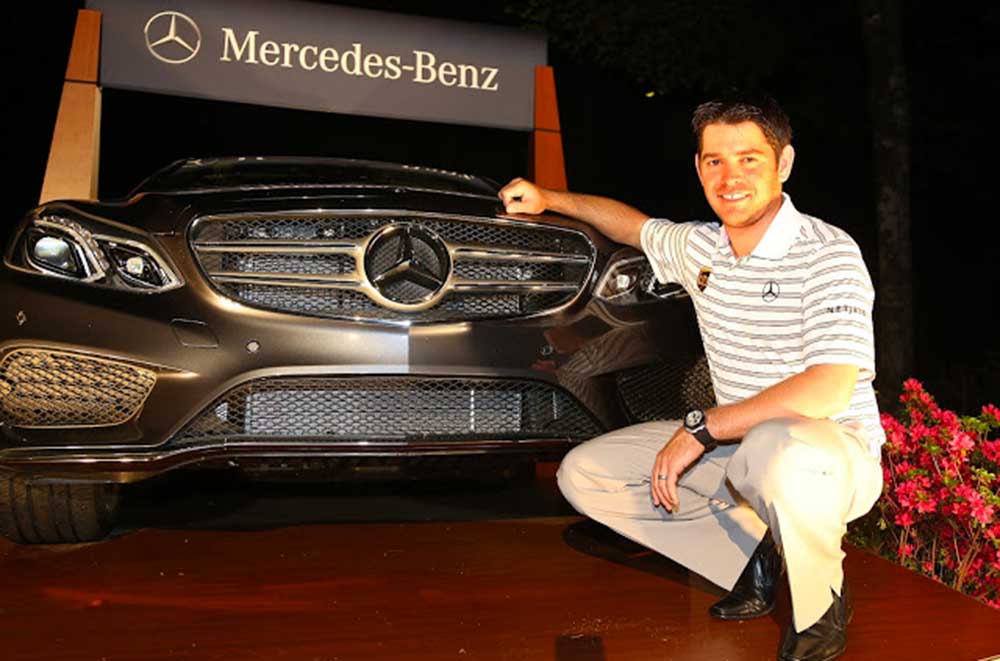 Louis Oosthuizen is an Ambassador for Mercedes Benz sponsorship vehicles

The golfer met his wife Nel-Mare at a young age since both their parents have been long-time family friends and frequently visited each other. The couple got married in 2007 at the NG Church in Mossel Bay. Like her husband, Nel-Mare grew up on a farm called Groendal. The couple has been blessed with three daughters, Jana, born in 2010, Sophia, born in 2012, and Emma, born in 2013. Read more: https://briefly.co.za/74081-louis-oosthuizen-bio-age-wife-family-farm-ranking-career-earnings-singing-profile.html 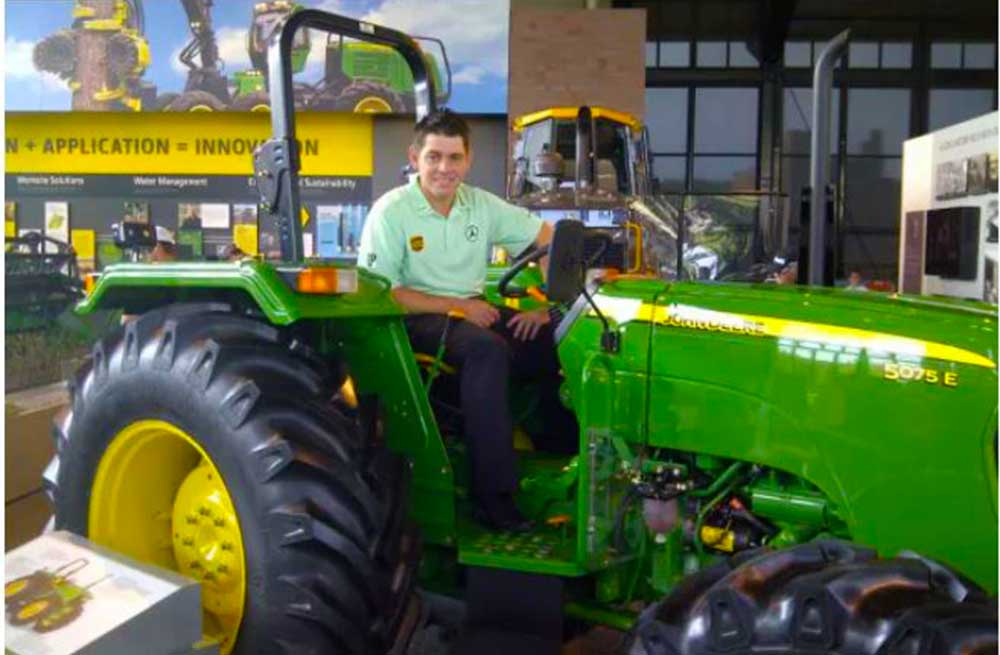