LA Rams Quarterback Matthew Stafford Has Quite The Car Collection 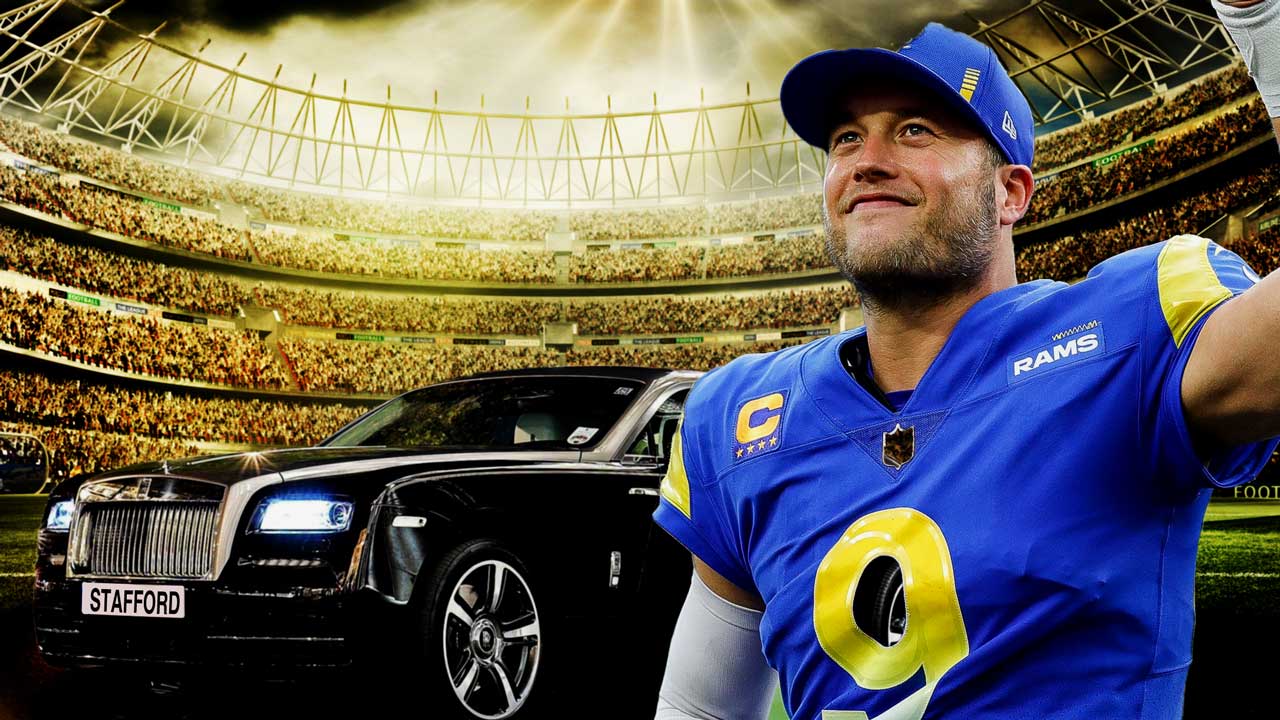 Stafford had a breakout season in 2011 when he became the fourth NFL quarterback to throw for over 5,000 yards in a single season while leading the Lions to their first playoff appearance since 1999.

He led Detroit to two further postseason runs in 2014 and 2016, earning Pro Bowl honors during the former and setting the NFL season record for most comeback wins in the latter.

After mutually agreeing to part ways with the Lions, Stafford was traded to the Los Angeles Rams for the 2021 season. Read more: John Matthew Stafford. 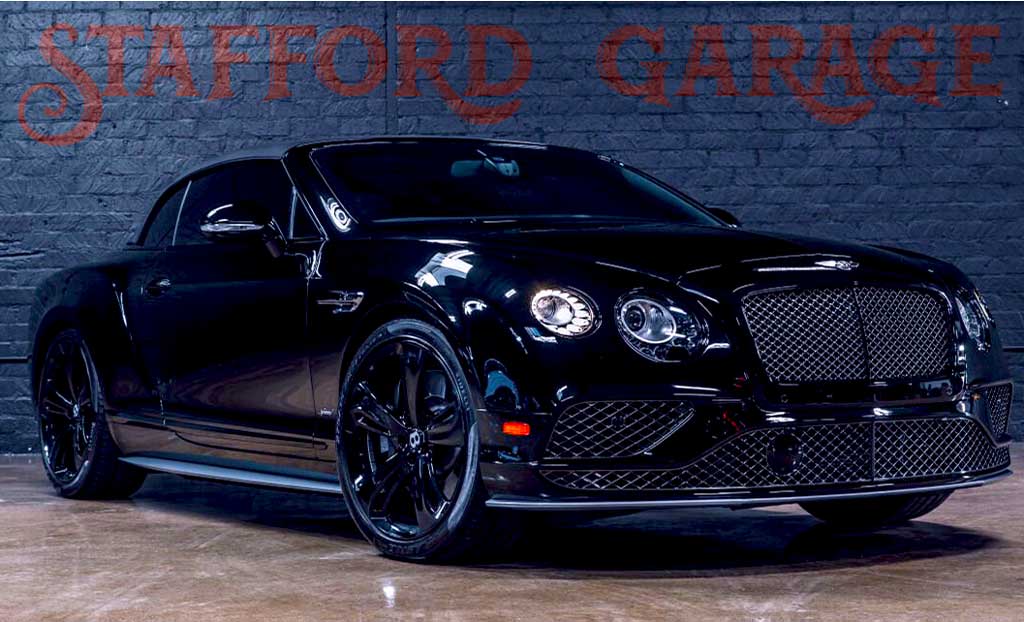 The Bentley Continental is known as a luxury grand touring car with tremendous power and a stunning 0-60 sprint speed of 4.3 seconds. 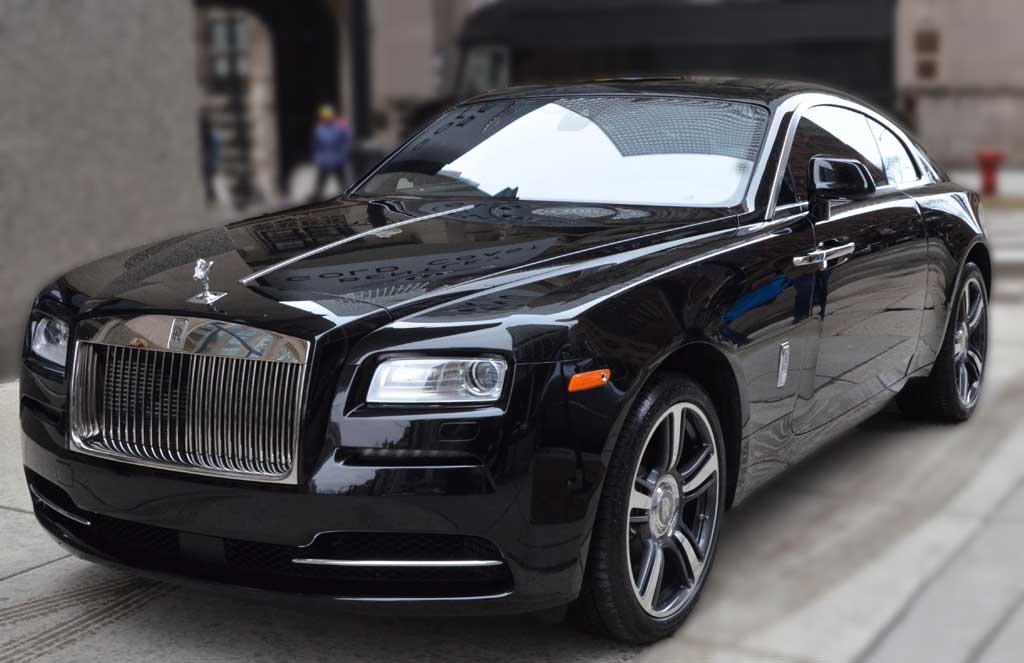 Matthew Stafford also has a Rolls Royce Wraith with an estimated price of $330,000

The Rolls-Royce Wraith is Matthew Stafford’s most luxurious car. The Wrath is for the über-rich and super-celebrities alike.

As a Stratford luxury daily driver, the Rolls-Royce Wraith offers the utmost in luxury and comfort. The Rolls-Royce Wrath, like the Bentley Continental, has a massive engine with a 624-hp V-12 and a heavy curb weight of 5,500 lb.

It is fairly quick and can accelerate from 0 to 60 mph in only 4.3 seconds and can reach a top speed of 155 miles per hour. But the coolest feature of the Rolls Royce is the disappearing hood ornament. 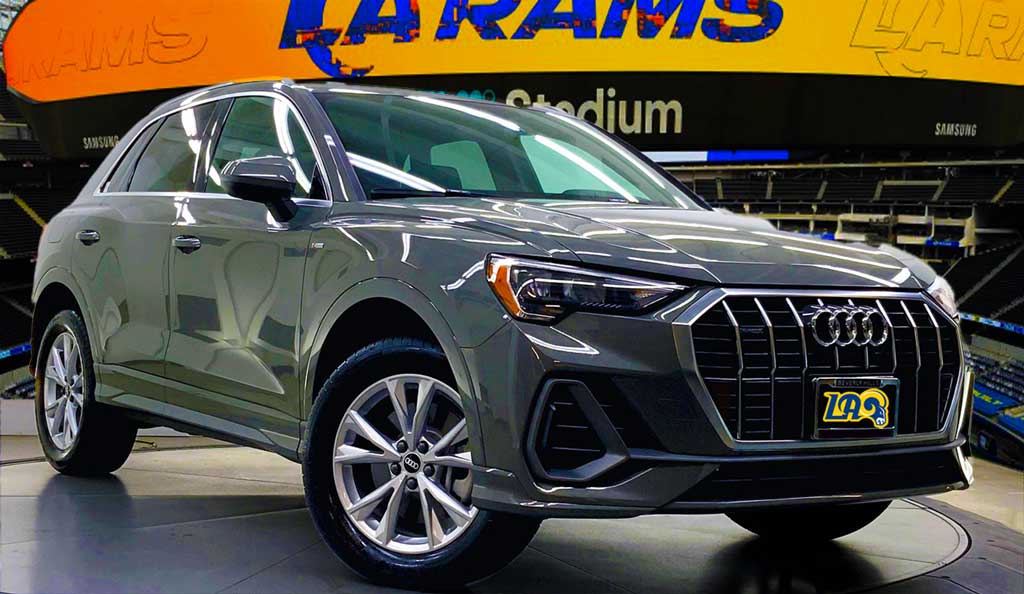 Stratford also hooked up with the Ford Motor Company to do Ford F1-150 Truck Commercials. Though we have not captured a picture of him driving in the Ford truck, it is rumored that he drives the Ford to the Detroit Lions’ Allen Park practice facility. Below is boss man Matthew Stratford in a Ford F150 Commercial.