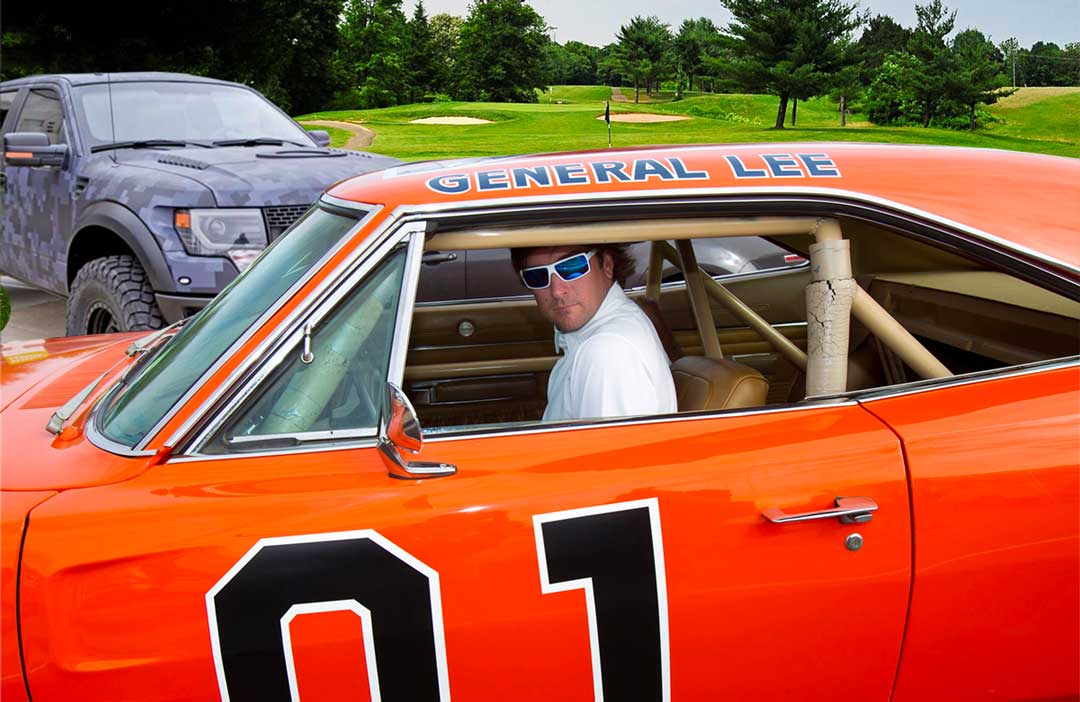 Bubba Watson is one of the most well known golfers on the PGA tour. He holds the longest driving record and holds several golfing records. He has collected many trophies, but many people don’t know that he also collects cars.

One of the most famous cars in the Bubba Watson car collection is a 1969 Dodge Charger. More commonly known as the “General Lee”, it is known around the world as the car driven by the Duke cousins Bo and Luke in the television series The Dukes of Hazzard. It is truly a one-of-o kind vehicle.

Over the years Bubba Watson has bought, sold, and even donated cars to charity. One such car he donated was a 1939 Cadillac LaSalle C-Hawk roadster custom that sold for $410,000. After selling the car, he donated the $410,000 to his favorite charity – called the “Birdies for the Brave”.

With a net worth of over $30 million dollars, and a love for cars, it is no surprise that as a businessman Bubba recently bought an interest in a car dealership in Milton, Fla. Proudly branding his name, and located just outside his hometown in Bagdad Florida, the dealership is now called “Sandy and Bubba’s Milton Chevrolet”. 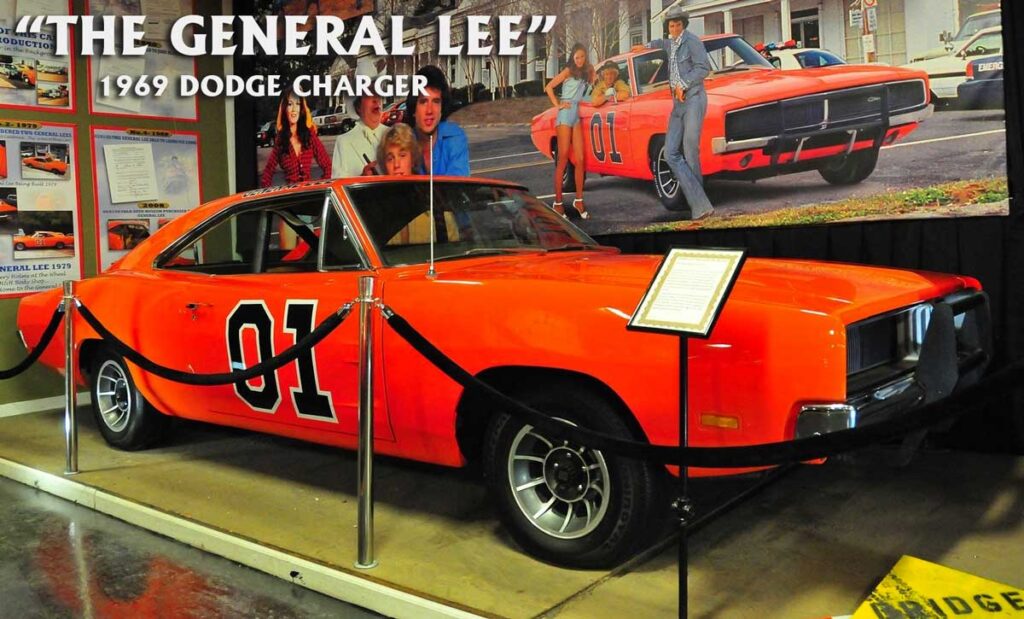 One of Bubba Watson’s prized cars is “The General Lee” (sometimes referred to as simply “the General”). The car is a 1969 Dodge Charger and made famous when it was driven by the Duke boys, Bo and Luke in the television series “The Dukes of Hazzard”.

In the TV series, the car was best known for its signature horn, long jumps, and police chases. The doors are welded shut – leaving Duke and Bo only a nimble window entrance and exit. The bootlegger-inspired car of the south is equipped with a powerful  V-8 383 cubic inch engine, and a 4-speed manual transmission. 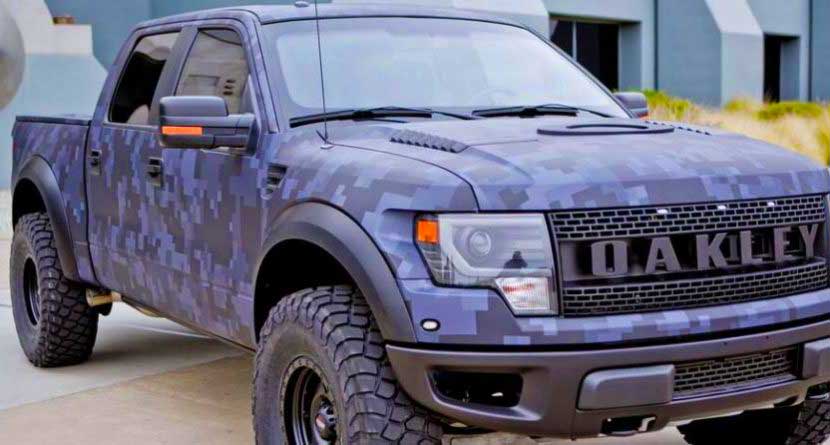 It is custom wrapped in a stunning black and blue digital camouflage design. As a special feature, the exterior and window are complete “Bullet Proof”. Not that Bubba really needs a bulletproof car, but if you have the money……well….. why not?

The truck was designed and customized by Mike Smith Fabrication of Huntington Beach, Calif in conjunction with the sports eyewear maker Oakley. From inception to delivery, the trucks modifications took the company more than 6 months to complete. The truck includes a custom aluminum Oakley-Designed front grille, a massive Oakley logo machined into the hood, and some massive over-sized high-performance off-road mud tires.

The interior was designed and customized specifically for Bubba. Inside customizations include high-quality leather stitching, embroidered headrests, custom doors, and console. The entire interior is accented lime green, one of Watson’s favorite colors 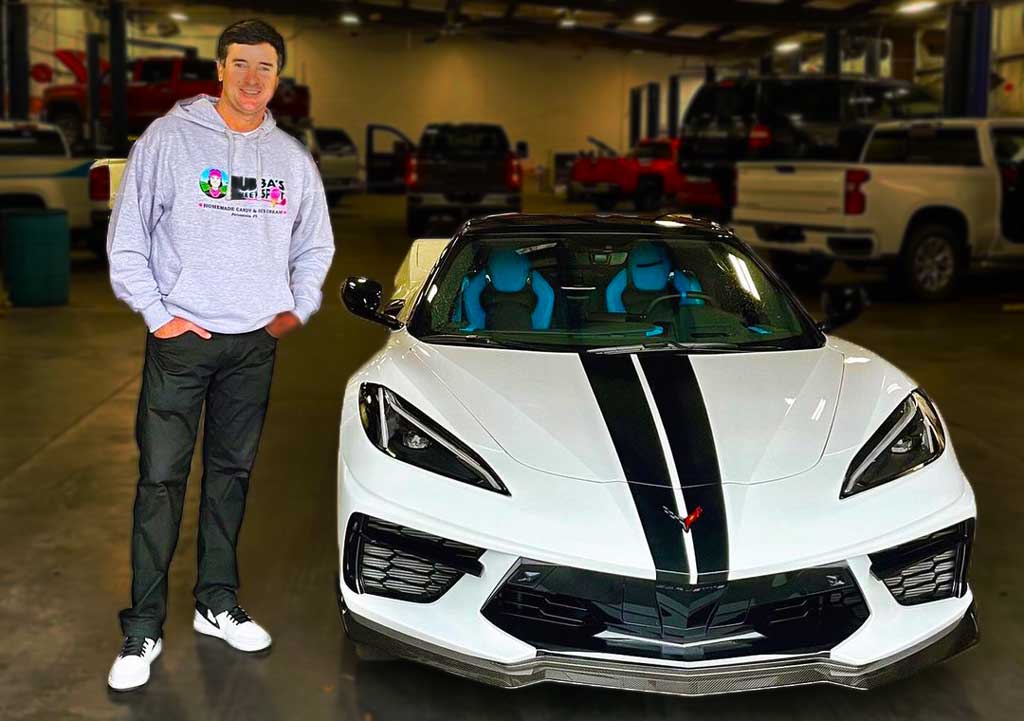 One of Bubba Watson’s fastest cars in his car collection is a customized Z51 Corvette. The car was a gift from his wife Angela for Christmas.

The Z51 Corvette Coupe is a special edition and also custom designed. It includes an bright Arctic White exterior and a beautiful bright Adrenaline Red interior. The Corvette is specially equipped with large jet black 19″ inch alloy wheels on the front, and larger 20″ high-performance wheels on the back. 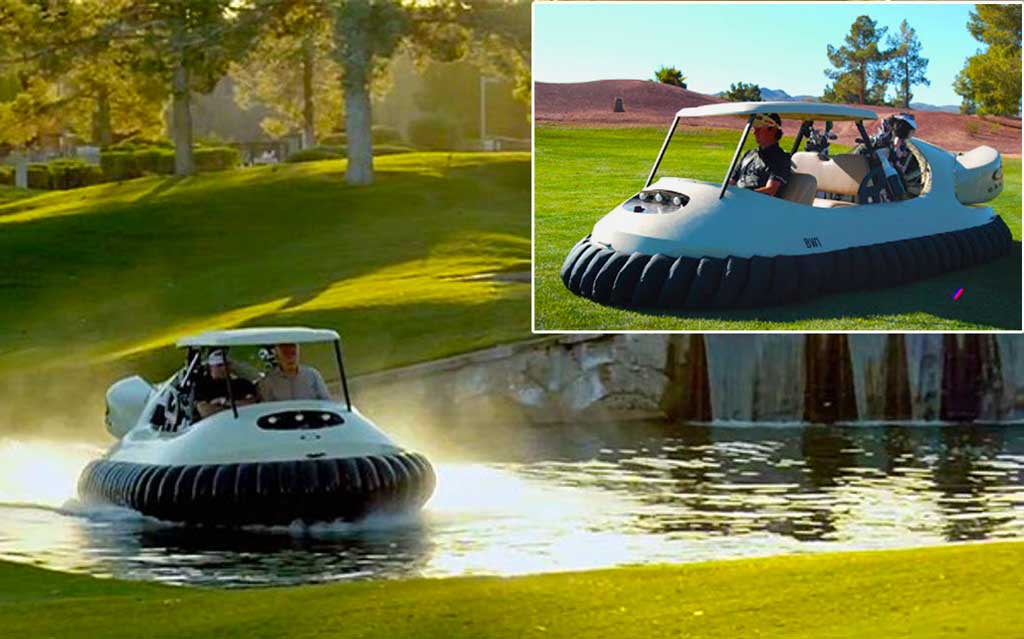 This next vehicle is not exactly a car, but it is incredible. It is a custom-built hovercraft that can travel over both land, and water, and has a footprint 33 times lighter than a  human foot print.

This hovercraft can literally travel anywhere including over sand traps, water, and even into the woods.

Bubba jokingly states, “My golf balls sometimes like to go in and out of the woods, so we gotta be able to get there in the quickest way possible,”

Bubba’s custom new land-and-sea golf cart was built by the Neotric Hoverecraft Company from Terre Haute, Indiana and designed by Designer Chris Fitzgerald in conjunction with the eyewear maker Oakley.

It is called a BW1 (Model 7600) and features a 65HP fuel injected engine, is geared to go forward and reverse, and has a full auto-like dashboard. The BW1 can easily be transported in a custom trailer. No word yet if the hovercraft is PGA approved.

The hovercraft a fully functional working concept and prototype manufactured by The Neotric Hoverecraft Company.