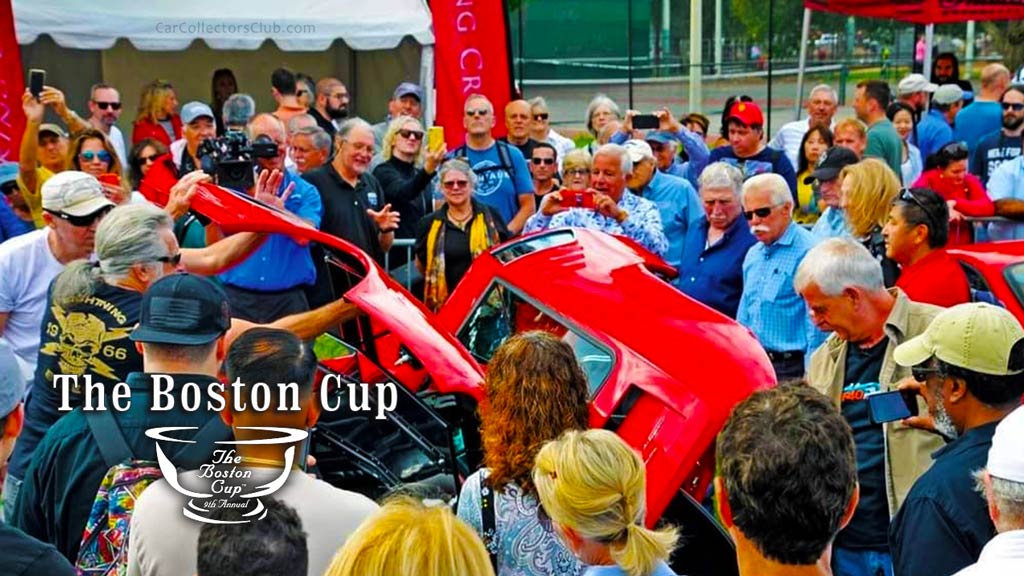 (Updates Sept. 1 2022) The Boston Cup is now considered to be one of the top five Classic Car Shows in the country and is the only car show of its caliber in the Northeast. With over 30,000 people in attendance and 1,000 VIPs, The Boston Cup continues to draw and delight car enthusiasts from all over New England and beyond.

Judging the Event The vehicles on display at The Boston Classic Car Show will be classified by country of origin and manufacturer. They will be featuring pre-war, post-war vehicles from England, Germany, Italy, and the United States.

Come celebrate with other car enthusiasts at the Boston Commons Annual Event. This year’s theme will be the time of design, speed, engineering, safety, and artistry. Also, there will be a select group of manufacturers featuring and showcasing new model vehicles. 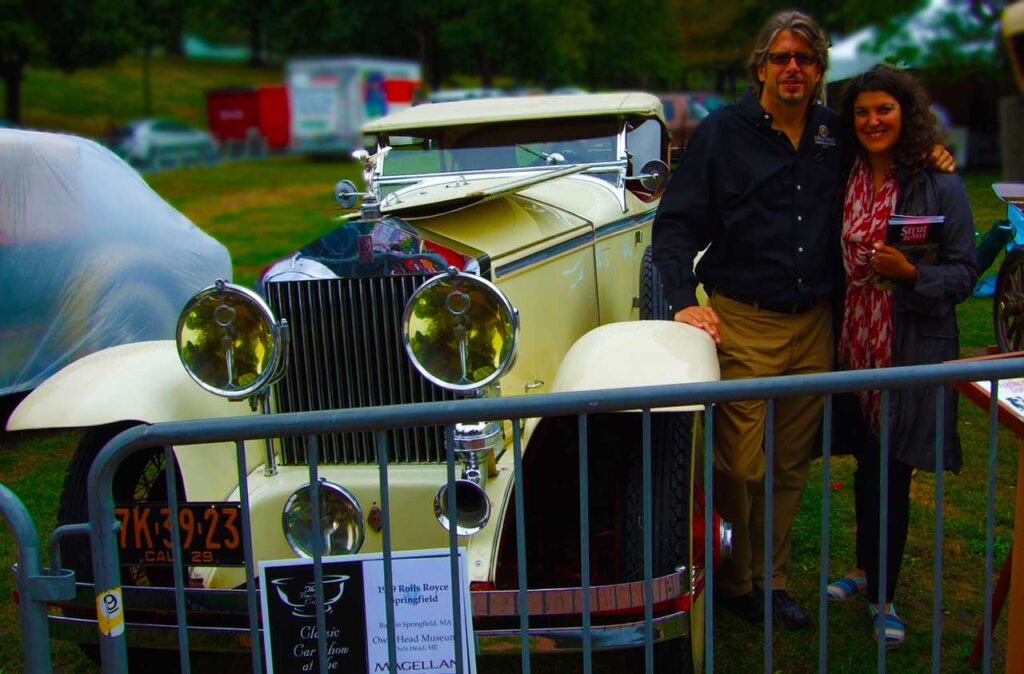 The above photo is from last year’s Boston Cup Car Show showing Russ Rocknack and Jenna Lookner of the Owls Head Transportation Museum in Owls Head, Maine, stood next to a 1929 Rolls-Royce Phantom Tourer once owned by silent film star Clara Bow. The car was manufactured in Springfield, Mass. 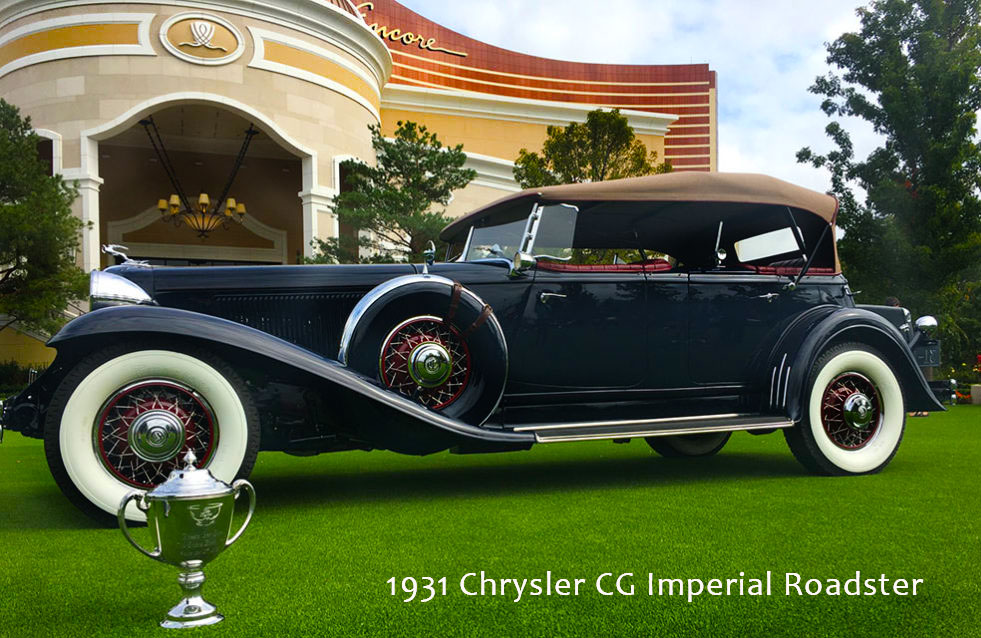 DIRECTION TO THE CAR SHOW;

Southeast Expressway North (RST I-93, 1 and 3 north) to exit 20, then follow signs to South Station and Chinatown.Follow the Chinatown ramp to the light and turn left onto Kneeland St. At the 6th light, turn right onto Charles St.

From the north, take I-93 or Route 1 south across the Zakim bridge and into the central artery tunnel. Stay right and follow the signs to exit 20A (South Station). Go straight up the ramp and onto the surface artery. Turn right at the 5th light (look for the Chinatown gate after the 4th light) onto Kneeland St.. At the 6th light, turn right onto Charles St.

ABOUT THE BOSTON COMMONS

Boston Common (also known as the Common) is a central public park in downtown Boston, Massachusetts. It is sometimes erroneously referred to as the Boston Commons.[4][5] Dating from 1634, it is the oldest city park in the United States.[6] The Boston Common consists of 50 acres (20 ha) of land bounded by Tremont Street (139 Tremont St.), Park Street, Beacon Street, Charles Street, and Boylston Street. The Common is part of the Emerald Necklace of parks and parkways that extend from the Common south to Franklin Park in Jamaica Plain, Roxbury, and Dorchester. A visitors’ center for all of Boston is located on the Tremont Street side of the park. (Reference; https://en.wikipedia.org/wiki/Boston_Common)

MORE TO DO IN BOSTON

Visit the Boston Official Tourist Bureau
Summer is here and we are excited for our streets and neighborhoods to once again teem with visitors, bringing new perspectives into our city as we share with them a piece of Boston. Travel is poised to return and we cannot wait to welcome you to the Hub. We will See you Soon in Boston!