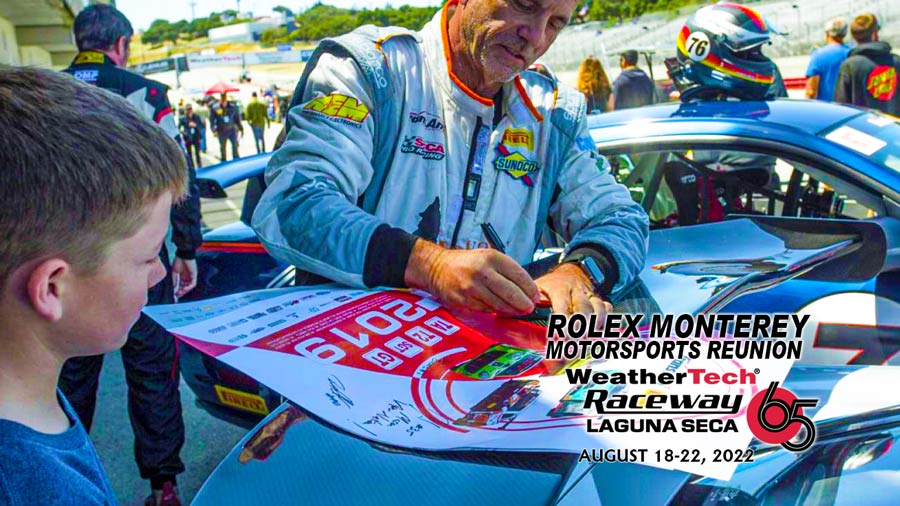 This year, the yearly Rolex Monterey Motorsports Reunion will host hundreds of vintage and historically accurate race cars to compete at the WeatherTech Laguna Seca Raceway.

The award-winning race cars will compete in fourteen separate classes and will include cars from almost every decade from 1923 to present.

Drivers will come from around the world to compete in this historic race, which promises to reunite the past with the present.

The Rolex Monterey Motorsports Reunion is the biggest event hosted during Monterey Classic Car Week and the only event where automobiles actually race on a top-level race track. The annual event is considered to be one of the world’s top annual motorsports competitive racing events. 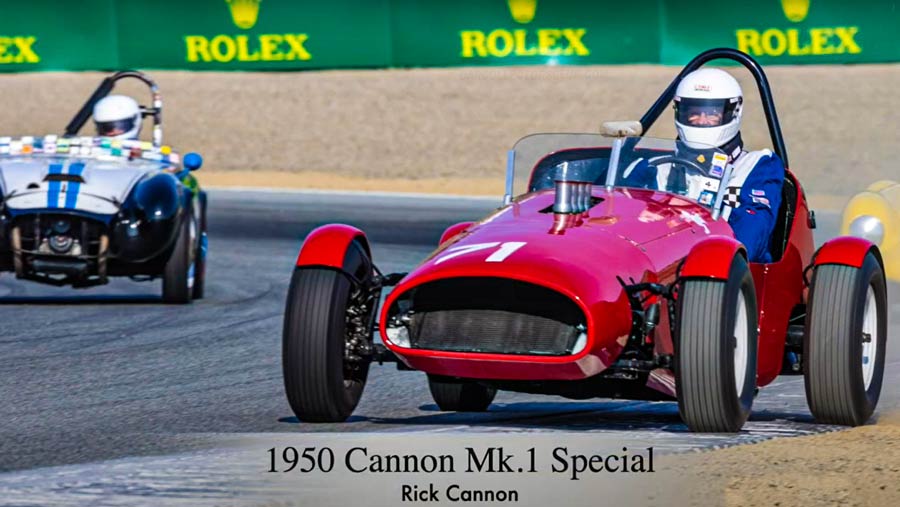 This MK.1 race car was built by Ted Cannon, in his machine shop in North Hollywood, California in 1950

This year, the racing event will host over 550 historically significant official race cars that are chosen on the basis of the car’s racing history, prominence, and authenticity.

The race will be held at the Weather Tech Raceway Laguna Seca on August 18th through August 22nd in front of thousands of spectators.

The event is friend and family-friendly and offers a host of amenities such as a sit-down cafeteria, gift shops, driver interaction opportunities, entertainment, catering services and more. 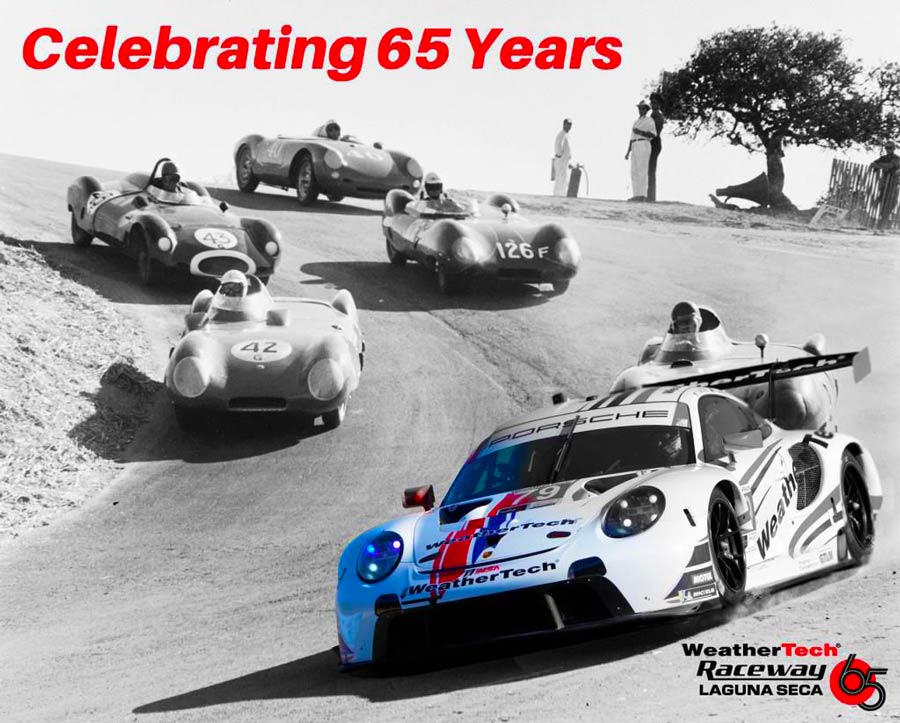 The Rolex Monterey Motorsports Reunion honors the greatest victories in motorsport each year by inviting only the best vintage race vehicles to compete as they did in the past.

Four of the groups will pay tribute to the most iconic race in the world: the 24 Hours of Le Mans, from Wednesday, August 17 through Saturday, August 20 at WeatherTech Raceway Laguna Seca to kickoff its year-long centennial celebration.

These featured segments will cover the entire Le Mans century, from rare 1923 sports cars to modern 2005 prototypes. The Le Mans circuits will be reserved for authentic, historically accurate automobiles that have actually participated in past 24 hour Le Mans Races.

TICKET & ADMISSION COST: Tickets for the Rolex Monterey Motorsports Reunion vary depending on the day and preferred times and location Click below for ticket costs.

PARKING COST: There is a nominal fee of $10 per car.

PARKING DIRECTIONS:
From Southbound Highway 1:  Exit on Hwy 218 (Exit 403) ON THE  Seaside/Del Rey Oaks exit continue East a for about 4 miles. Then, turn left on Highway 68 and travel about 5.5 miles until you see the WeatherTech Raceway Laguna Seca on the left side.  SEE GOOGLE MAP

*Cars that did not compete at Le Mans but were eligible to do so at the time or that have a proven record of Le Mans racing are also eligible for the Le Mans groups. 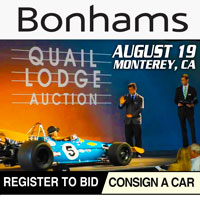 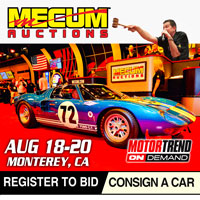 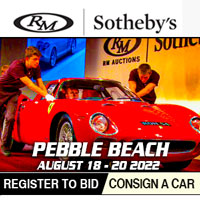