The Las Vegas Concours d’Elegance Presents the “Best of Show – Helene Award” The Weeknend of October 21-24, 2021 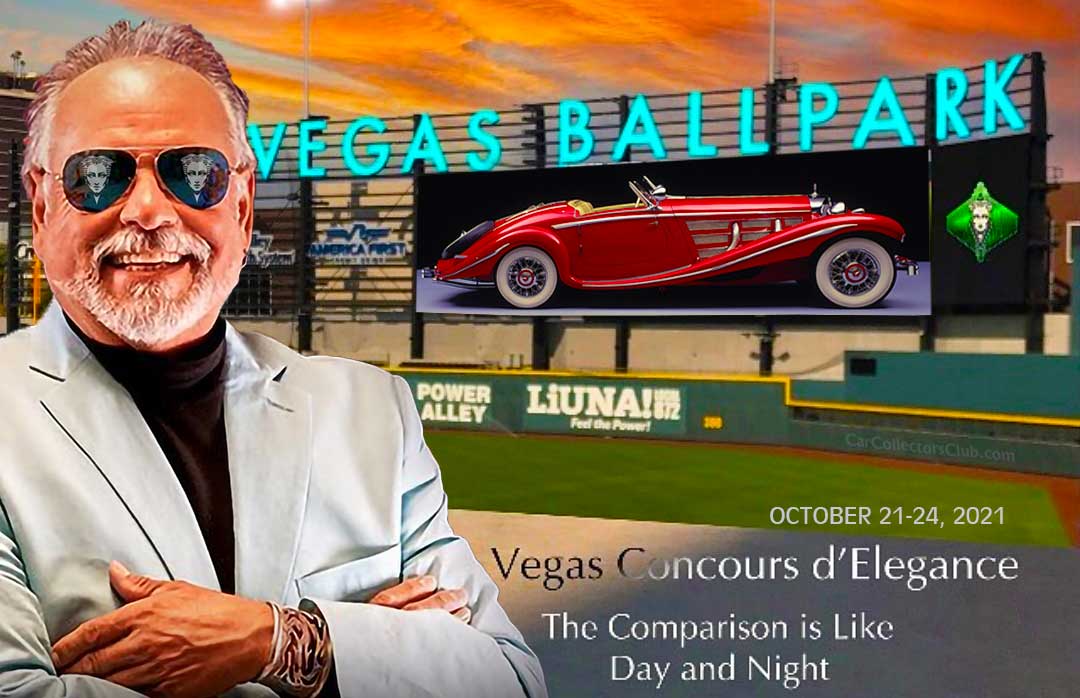 The Las Vegas Concours d’Elegance will again bring more than 150 magnificant collectible show cars to the entertainment capital of the world at the Las Vegas Ballpark in Summerlin the days of October 21-21, 2021.

Only in its second year, the Las Vegas Concours d’Elegance 2021 has announced that beyond a competition of cars, the event will feature a new venue of pre-show Concours d’Avant, experiential celebrations, and all new upscale luxury events.

At the Concourse, and competing for the “The Best of Show Award” this year, is a 1933 Lincoln KA Cabriolet that was formerly owned by the Disney actor, Fess Parker. It it will stands among the other 150 vintage cars to complete for the nicest car on the field.

There will be 15 car classes competing for awards and some cars that date back to 1903.

Ano5her rarity it see is the  1935 Duesenberg JN Bojangles Sports Sedan owned by car collector Rob Hilardes of Visalia, California. It will be on display at the Las Vegas Concours d’Elegance and is expected to pick up a major award..

The Duesenberg JN has petagree. It wal originally owned by the famous actor and dancer Bill “Bojangles” Robinson. It is rumored that he purchased the car new for over $17,000 back in 1935.and thats when a brand new model A costs only $800.

Now the Duesenberg could be worth over one million dollars and more if it captures the prestigious “Best of Show” award. 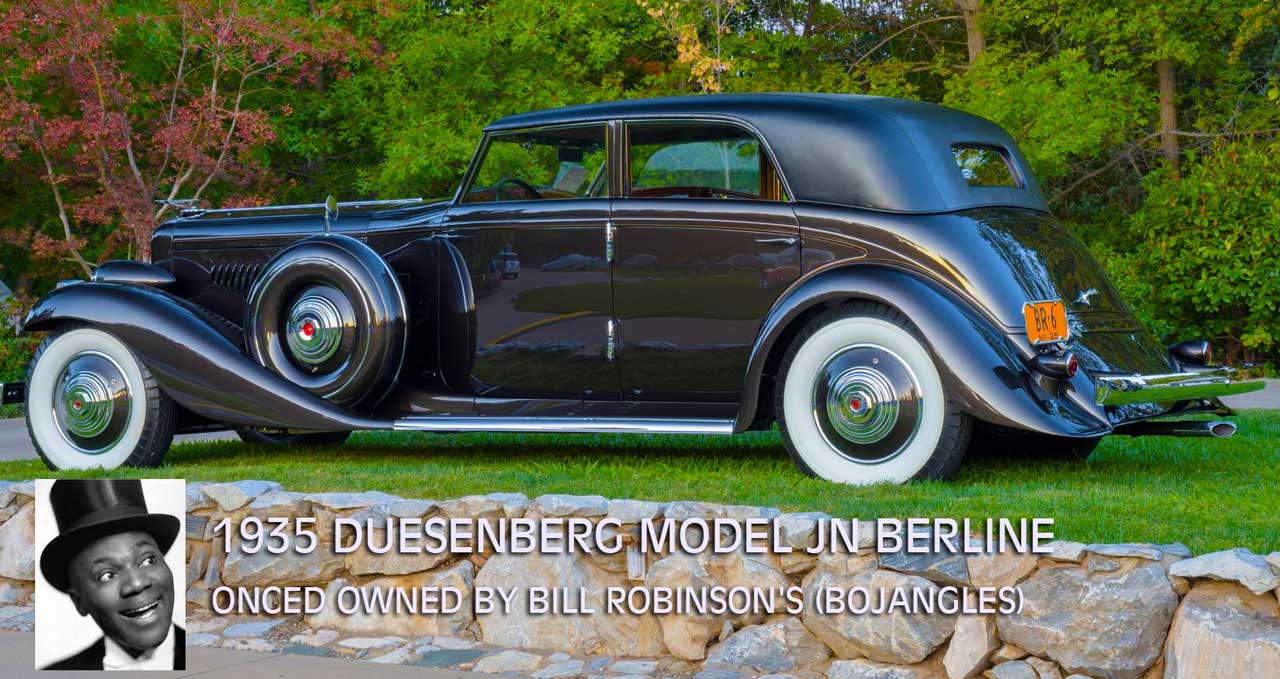 Bill Robinson’s (Bojangles) 1935 Duesenberg Model JN Berline with a body by Rollston. Robinson bought it off of the showroom at the Duesenberg factory branch in New York, for which he paid an astonishing (for 1935) $17,500.

From the owners of the Las Vegas Concours:

“We initially set out to ensure that our inaugural event would earn its rightful place among the famed Concours showings and competitions from around the world,” notes founder, Stuart Sobek, “and we achieved our goal. Now we are focused on elevating our second year to even greater heights.”

The 2021 Las Vegas Concours will recognize and present a lifetime achievement award called the Helene Award.

ABOUT THE BEST OF SHOW AWARD & HELENE AWARD

Celebrating excellence in the automotive industry, leaning more toward vehicle design, is the Helena Award.

The Helene Award is th shows highest award, and reserved for the cars chosen as “Best of Show”.

The first to be awarded will be presented to Mr. Peter Brock, for his lifetime of achievement in automotive design.

The second award will be presented to Ms. Constance Smith, an automotive engineer, author, and car enthusiasts for her extended contribution to Education within the automotive industry.

TOUR d’ELEGANCE. – (8:00 am on Sunday in the Transporter Area of the parking lot at approximately)

The Tour d’Elegance will be a majestic mountain drive through the rollibg Red Rock National Park on Sunday morning.

If you can make it, this is worth doing!  You will never believe you are just ten miles from the Downtown  Vegas Strip.

OCTOBER 01.2021 UPDATE: Our Sunday morning Tour d’Elegance has been postponed for 2021. All other events of the weekend remain and are on schedule. This is the only event of the weekend that must unfortunately be postponed. Rest assured that in 2022 the Tour d’Elegance will return, bigger, better and more spectacular. Thanks for your understanding.

THE “BEST OF SHOW” of THE HELENE AWARD EXPLAINED 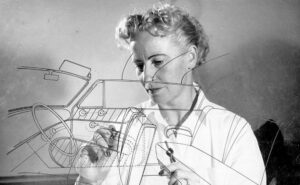 The Helene Award is the same as the “Best of Show Award” at the Las Vegas Concours d’Elegance. Named after Helene Rother, the first female General Motors automotive designer who was hired in 1943. This award sets a different tone for this Concours, demonstrating automotive achievement is open to both men and women.

Aside from “Best of Show”, individuals will be singled out for Helene Awards in several categories: design innovation, industry achievement, product development and technical achievement, legacy collections and collectors, photography, publishing, and media. The physical awards include a likeness of Helene Rother’s head, making its namesake clear.

Congratulations to the Honorary Helene Award Winners, Sheri Goldstrom as an Automotive Collector, Michael Furman for his fine Automotive Photography, and ArtCenter College of Transportation Design, for educating Automotive Designers.