Over 300 Collectible Vehicles Will Be Auctioned Off At The Fifth Annual Saratoga Motorcar Auction In Saratoga NY on Sept. 24-25, 2021 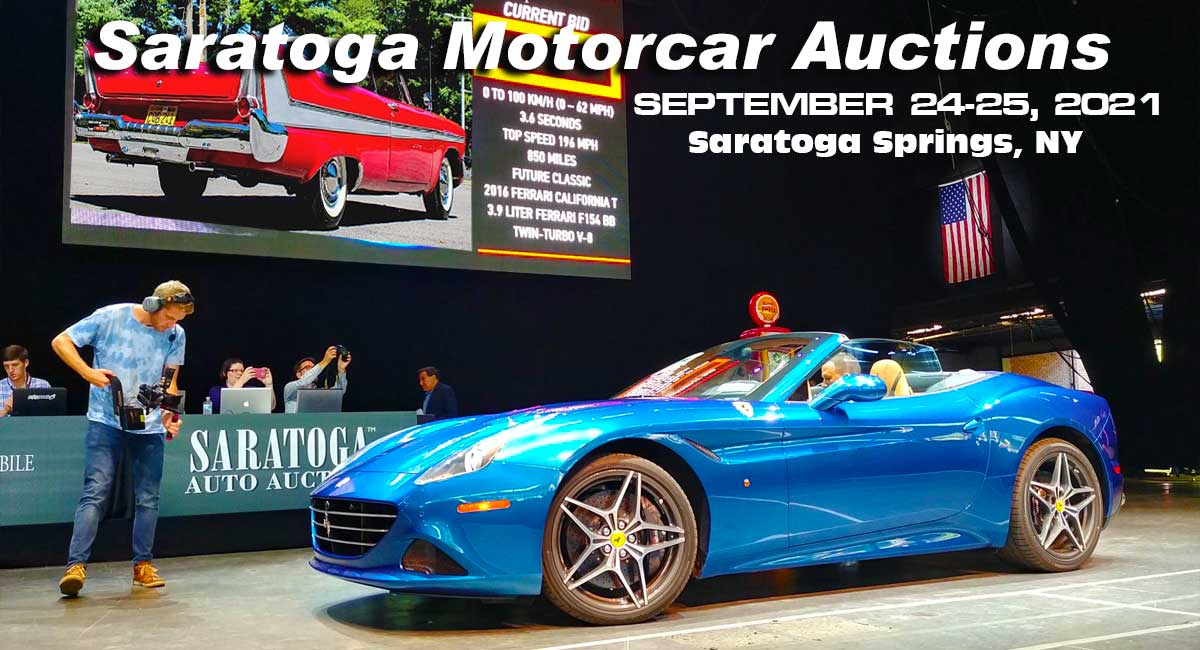 “We are excited to have a vast array of excellent vehicles for our fifth year,” said Dan Ritopecki, Auction Director, “The fact that we have such diversity amongst our consignments shows that we are gaining even more credibility and trust in the auction industry in the past five years.” said Ritopecki. 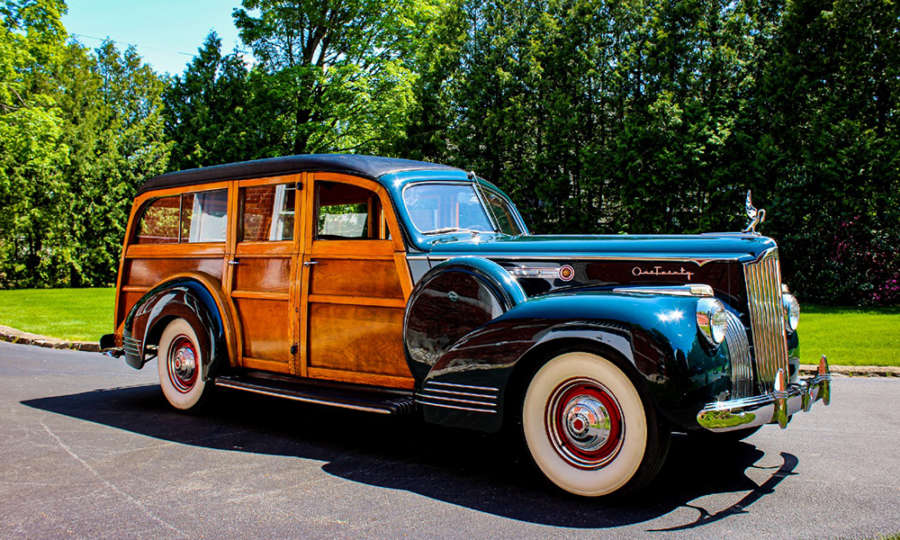 Notable consignments include a rare 1941 Packard 120 Woody (see above); a 19,000-mile 1967 Chevrolet Corvette Stingray; a limited production run, 1956 Arnolt Bristol roadster (see below); and a 2017 Ford Shelby GT350, among others. In all, over 300 collectible vehicles, plus a bevy of automobilia, will be available for bid on both auction days.

Want to be a part of the action but don’t want to bid?

Buy tickets to be an Auction spectator and
catch all the excitement of the live sale!

Buy your ticket at the gate for $20, per person, per day.

“Each year the Auction gets bigger and better, and this year is going to be spectacular.” said Carly Connors, Executive Director, “Our annual auction is meant to be a fun and engaging way to support the Museum through a passion for collector cars. We are excited to welcome back spectators for this year’s event, an important piece that was missing in 2020 due to the pandemic.” 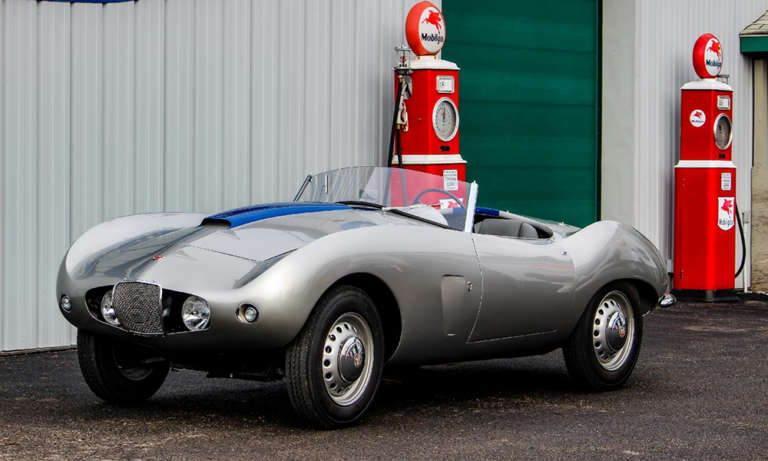 A 1956 Arnolt Bristol roadster, one of the cars that will be up for auction this weekend.

There will be an Auction preview day on Thursday, Sept. 23 from 10 a.m. to 6 p.m. which is open and free of charge to the public. Spectator tickets for Auction days are $20 per person, per day, and will be on-sale at the entrance gate. Free parking is available in SPAC’s east-lot on route 50 with Auction site access via the route 50 pedestrian bridge.

The Saratoga Motorcar Auction is the largest, annual fundraiser presented by, and in support of, the Saratoga Automobile Museum, a 501(c) 3 not-for-profit institution.

There will be opportunities to bid in person, online, over the phone, or via proxy.

Questions about the 2021 Auction or current consignments can be made by calling Dan Ritopecki at (518) 369-1000, or by emailing dan@saratogaautomuseum.org.

Over 300 Collectible Vehicles Will Be Auctioned Off At The Fifth Annual Saratoga Motorcar Auction In Saratoga NY on September 25-25, 2021 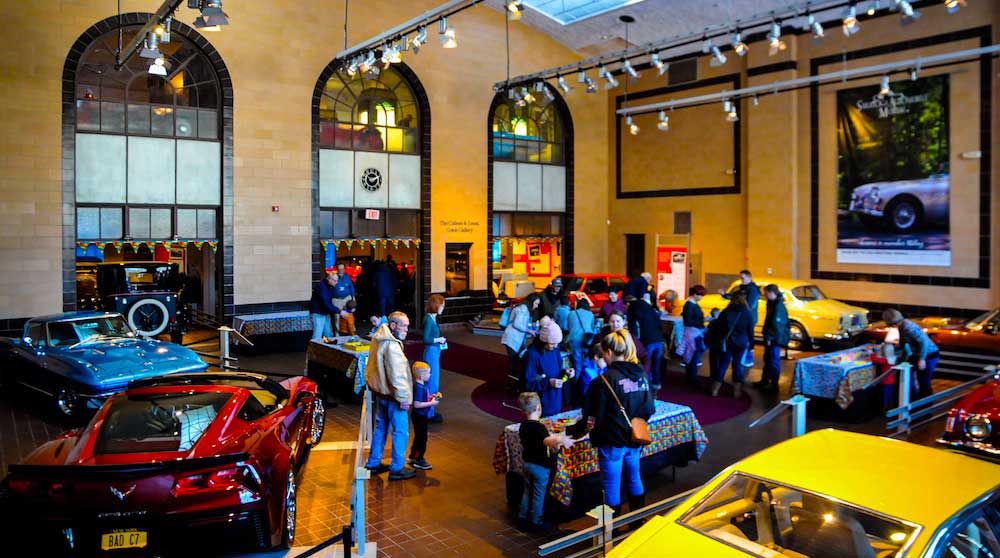 The mission of the Saratoga Automobile Museum is to preserve, interpret and exhibit automobiles and automotive artifacts.

The Sartogo Car Museum celebrates the automobile and educate the general public, students and enthusiasts regarding the role of the automobile in New York State and in the wider world. In addition to technical and design aspects, our educational focus is on the past, present and future social and economic impact of the automobile.

On Thursday, September 23, the museum will host an auction preview from 10am-6pm, which will be open and free to the public. Spectator tickets for auction days cost $20 per person, per day and will be on sale at the entrance gate. Free parking is available in SPAC’s east lot on Route 50, with auction site access via the Route 50 pedestrian bridge. 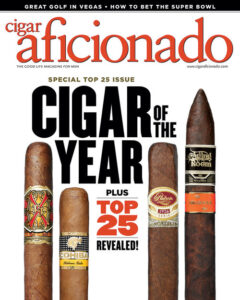 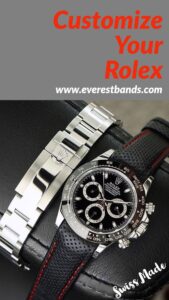 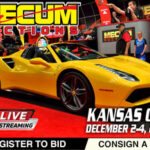 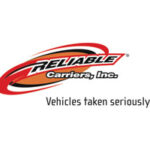