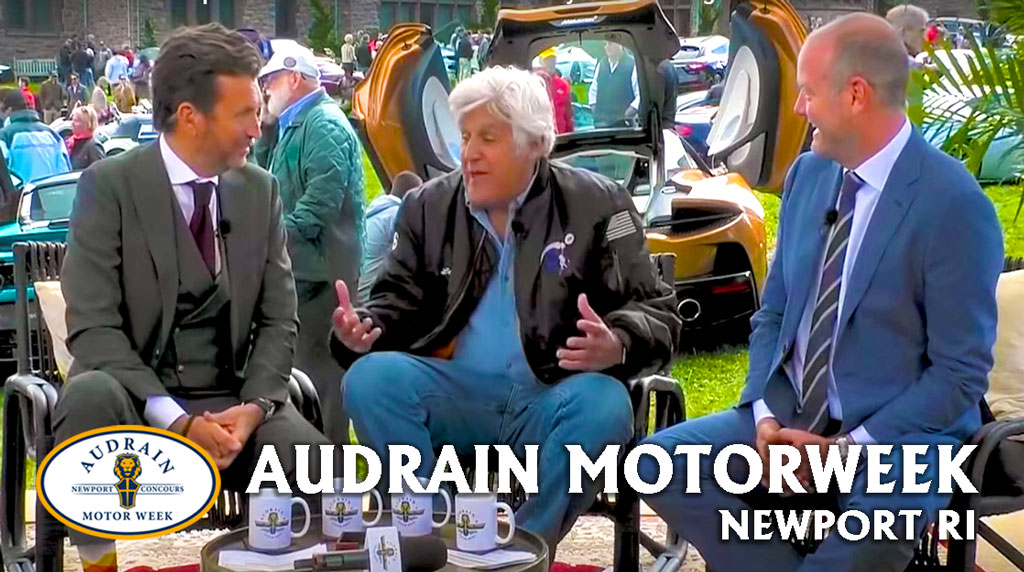 The Audrain Newport Concours & Motor Week is a celebration of the history of sportsmanship and motoring in Newport, Rhode Island.

The four-day program concludes with a centerpiece event, the Audrain Concours d’Elegance, which will feature a world-class collection of over a billion dollars worth of rare and vintage cars. During Audrain’s Newport Concours, the question won’t be what will you do, but rather, how will you do it all?

Bonhams is delighted to partner with Audrain Motor Week to offer this premier auction opportunity. Pairing with one of the fastest-growing motoring events in beautiful Newport, Rhode Island–the birthplace of the American Concours–the auction will feature a curated selection of collectors’ motorcars. Primed to draw cars and bidders from around the world — slots in the auction are limited and we look forward to discussing consignment opportunities soon.

AUCTION RESULTS – A 1955 Mercedes-Benz 300 SL Gullwing sold for $1,556,000 as the top result in the Bonhams Audrain Concours Auction 2021. It was the only car selling for more than a million dollars and the third-highest result of the at least six Gullwings sold at major auctions thus far in 2021.

The early example 300 SL, equipped with racing-derived Rudge wheels from new and retaining its original engine and coachwork, was offered from the Academy of Art University in San Francisco where it had been kept for the past decade in their Classic Automobile Museum. 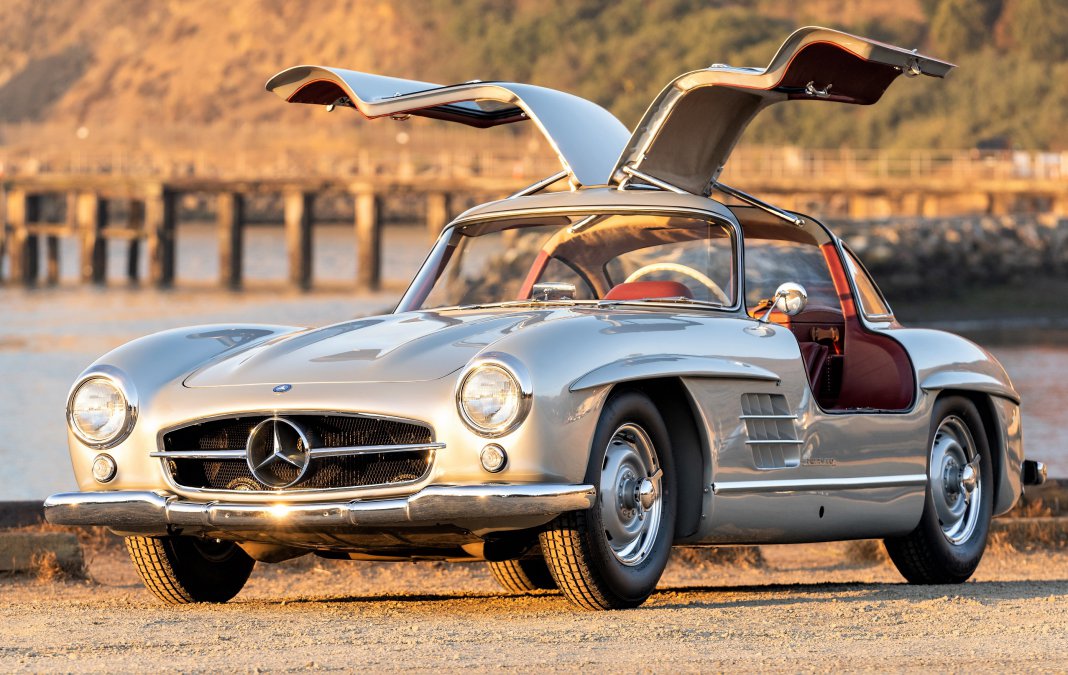 A  car collector classic 1955 Mercedes-Benz 300 SL Gullwing in inpecable condition led the bidding during Bonham’s inaugural Audrain Concours Auction in Newport, RI, The 2021 Bonham totalled sales of $9,262,800 at the event.

The second most valuable lot in the sale was an early 1963 Shelby Cobra 260, which made $728,250. The 47th example produced, it was powered by its original 260 cubic-inch engine and was previously owned by a few long-time California keepers.

The top-10 highest sellers during the Audrain auction were: